Personal essay // Not a master of what, but who 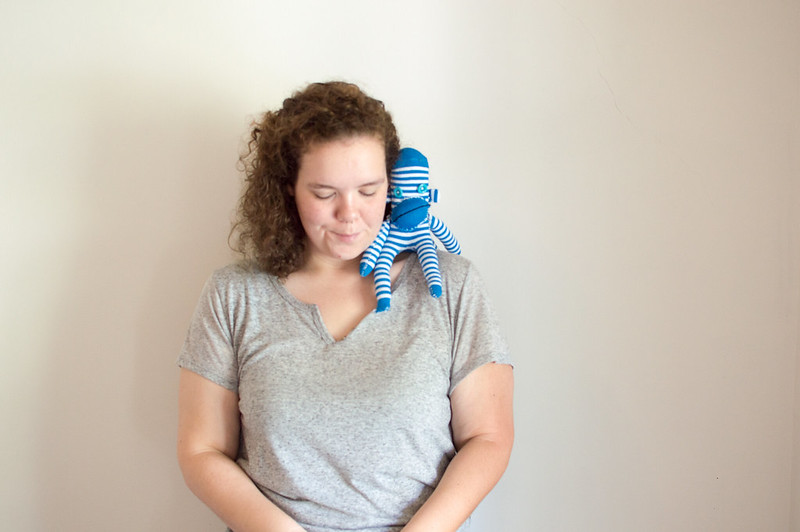 I made this really unfortunate looking sock monkey. It is so ugly that it’s come round to being cute again. He somehow became a mascot of exploring creativity without inhibition. Accepting that the results could be Frankenstein’s monster. Hideous, but at least it’s walking around and talking.

Art has not been my field. It’s always been an interest. I would obsessively watch any show or documentary about art, frozen until it finished. It expanded into shows about culinary arts and architecture. I would make weird little figurines and mini sculptures out poured wax or clay.

Now I’m an artist in residence with a degree in writing.

One foot in the art world and another in writing. You could say that writing is an art and therefore both of my feet are in the same world, but I would say you are super wrong. Writers and artists speak two different languages and I only got the one script. My improv skills seem to be improving though.

This is all to say that working in something you know very little about can make a person insecure. Insecure enough to forget that the whole reason to try something new is to fail and embarrass yourself and have fun.

I’m having flashbacks to high school with this mess it’s made in my head. All over again, I can hear everyone’s thoughts, and none of it is good.

She did so well in school why is she wasting her time and education
Such a disappointment I really expected more from her.
What’s she doing making felt toys

To keep me falling too far down this toilet bowl, I reflect on a conversation I had with a Swami in India. He was being interviewed for the documentary we were shooting. When they finished filming I asked if I could talk to him next. I listened to him say things like:

The whole time I listened to him I was reminded of my grandfather who often had random, insightful phrases. I felt the same way sitting in front of him that I felt with my grandfather too – intimidated and nervous.

I asked him something about feeling conflicted about decisions I should make, forks in the road, etc. He said something like, “Will you dance to your parents tune or your own?”
Mine, I told him.
He said he would too. “So I say, dance beautifully.”

Typically a statement I would roll my eyes at, but when said with gravity and sincerity it felt like a bell tolling in the depths of my soul. And then he said this: “Become a master of yourself.” 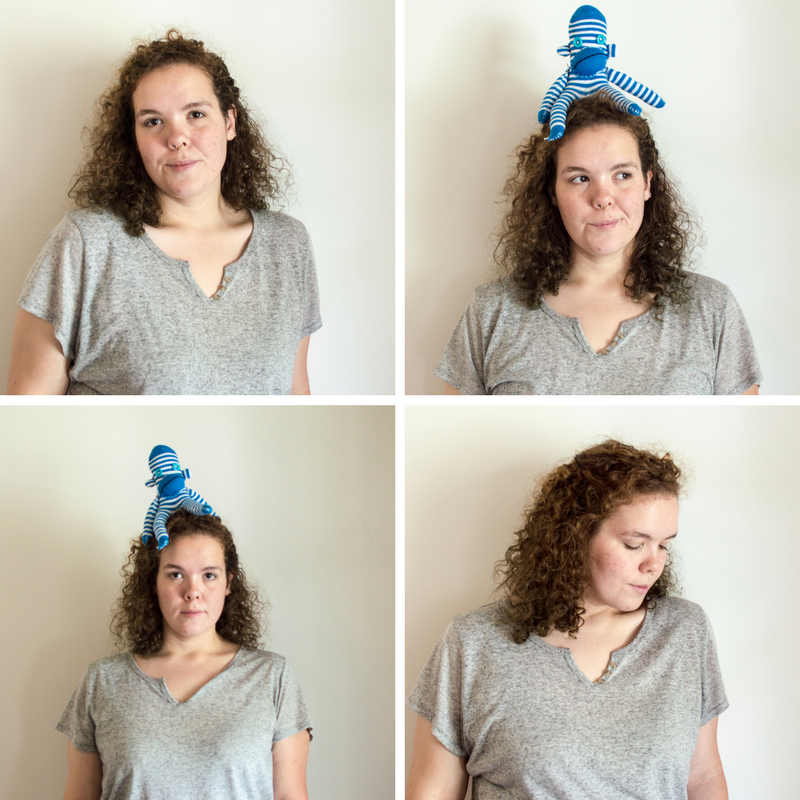 I want you to know that no big decision comes without fear, shame, or guilt. That doesn’t mean that it is the wrong decision. In order to master who I am, I have to accept who I am. A challenging task, when the world is filled with you cants.

But I hear a different rhythm in my head, one for me alone. And if I choose to listen to it instead of everything else, meaningless noise, then maybe I can come closer to mastering myself. And who knows what else, in the process. 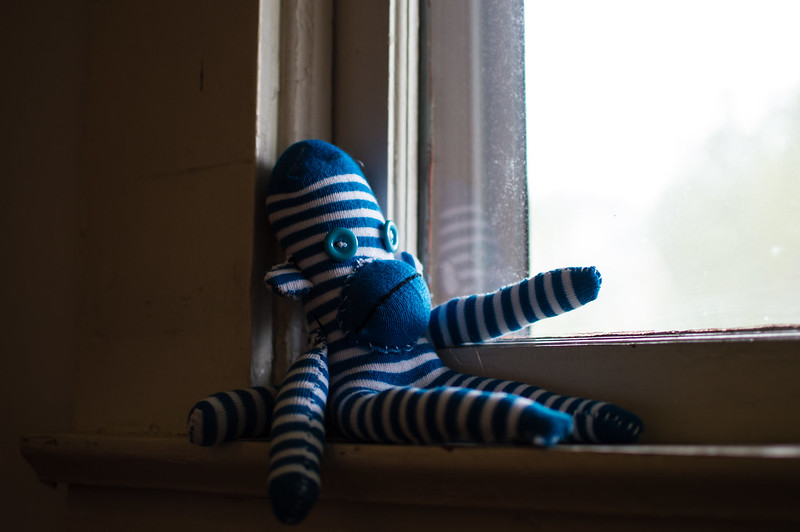