March 03, 2017
I was jarred by India. The culture from root to tip was completely different from what I have known. To see the world is to see life in all of its complexity. I took an observational stance before the plane even took off. I wanted to soak everything up without judgement, accepting that I will not understand everything.

There’s so much that I didn’t even cover in this series that we experienced. Maybe part of the magic is in the moments that I keep to myself. The moments of recognition, surprise and sadness. I would love to describe every room we stayed in, some with geckos scurrying on the walls, some with air conditioning, some with buckets and spigots for showers. We met a swami and we passed an eccentric Buddhist on the street. Mother Mary peeked over hedge rows. Cows crossed the street and ate out of dumpsters. McDonald’s fries are just as good half way across the globe. Laughing with a packed audience at a Bollywood film is incomparable to watching it back home with subtitles on.

This world is a complicated place and through travel I was better able to approach its complexity with an emphasis on humanity. Culture, religion geography may define us, but we are all alive. That’s the thing that matters. So here’s a last glimpse of India, a peek at all the stories I didn’t tell. 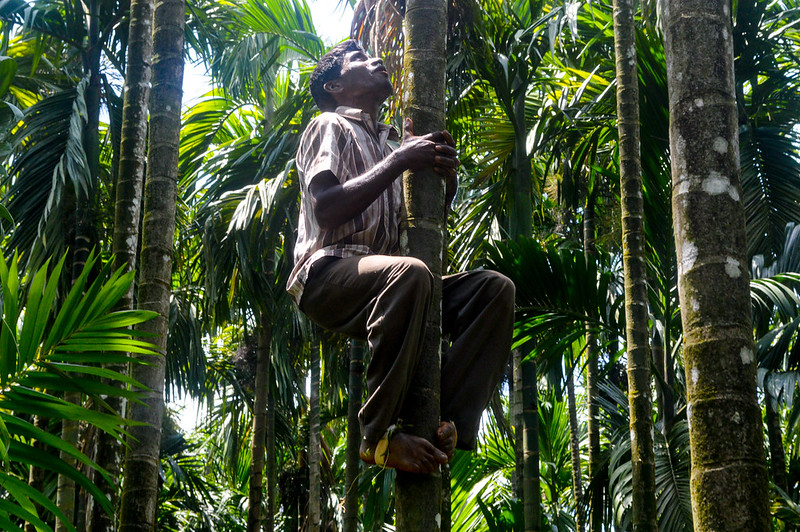 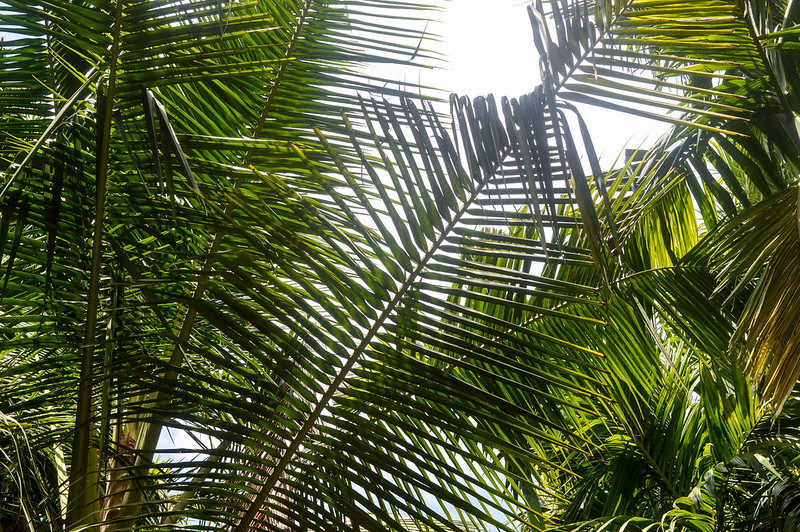 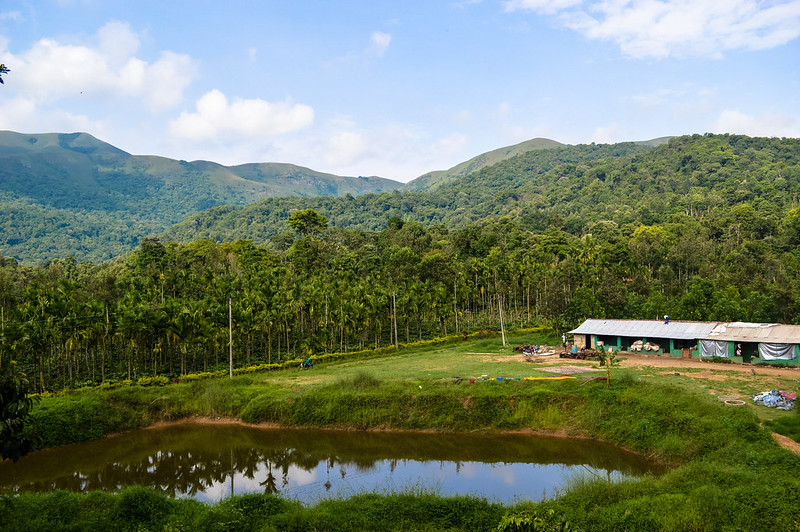 
Read more about the documentary here. 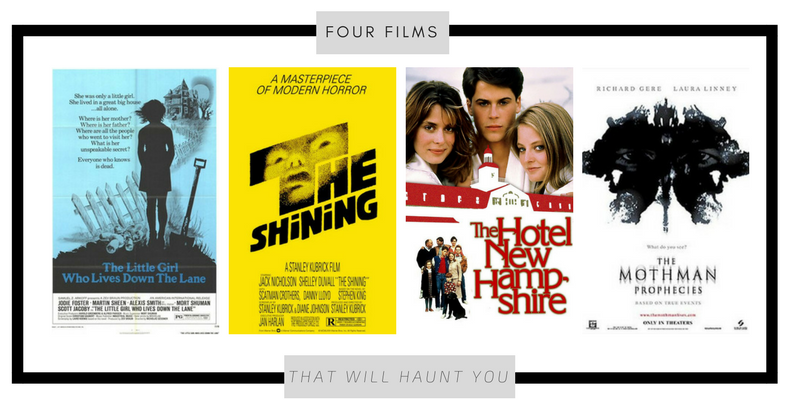 Horror films and psychological thrillers are my roller coasters. For a long time, even a puff of creepy on the wind would keep me awake at night. A few years ago I decided to combat my sensitivity by consuming scary stories and pathetic horror films to build up my immunity to film-induced fear.  Now that I have a critical and jaded exterior to protect me from being too unsettled, watching scary movies is fun – sometimes. There are a few films, whether they are identified as scary or not, that have imprinted their scenes on the back of my eyes. At night they replay, reminding me that no amount of self-constructed security is impenetrable from pure, sincere fear.  The Shining A family heads to an isolated hotel for the winter where an evil and spiritual presence influences the father into violence, while his psychic son sees horrific forebodings from the past and of the future. ( IMDB ) The Shining gets an obvious mention here. Kubrick’s ability to build tension with
Read more