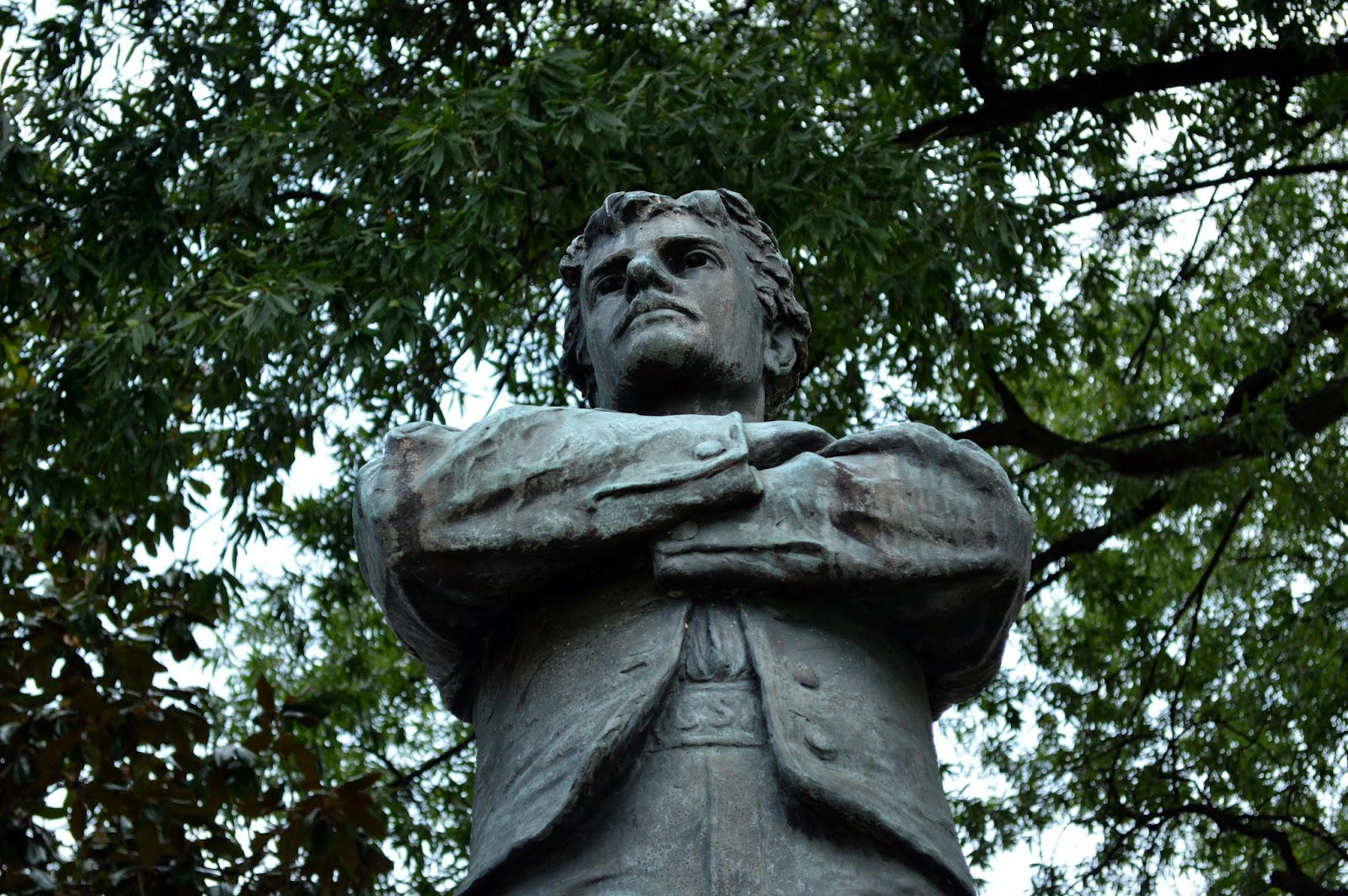 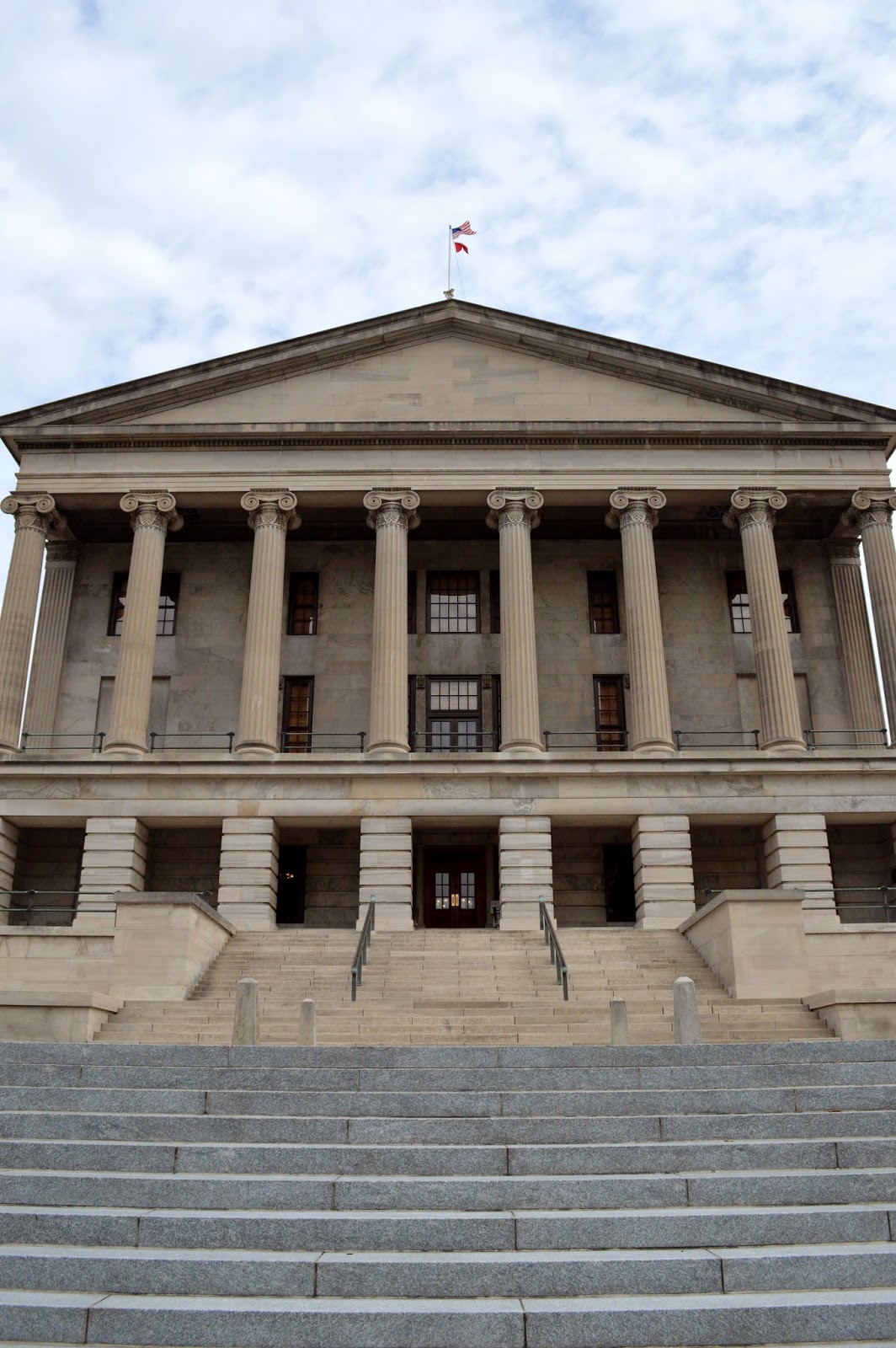 Under the looming statue of Sam Davis on Capitol Hill, I sat. Sam Davis was surrounded by a half circle bench that allowed viewers a clear view of the city courthouse. Out of it secretaries would come on smoke breaks, once in the morning, once at lunch, and, I expect, another in mid afternoon. Young lawyers with perfectly tailored suits and leather over-the-shoulder briefcases would come out in packs to walk to their silver colored cars or to lunch. At lunch Capitol Hill exploded. Women in stylish form fitting, colorful dresses would talk on cell phones and walk on Nikes and Sketchers. Lots of ponytails and answered calls. Women's voices could be overheard as a passerby and the voices where high pitched and strong-willed. More people walked than drove to their lunch destinations. Me, I was an observer to all this, fascinated by these creatures of habit. I saw one day in their work week, and I'm sure I've seen them all. 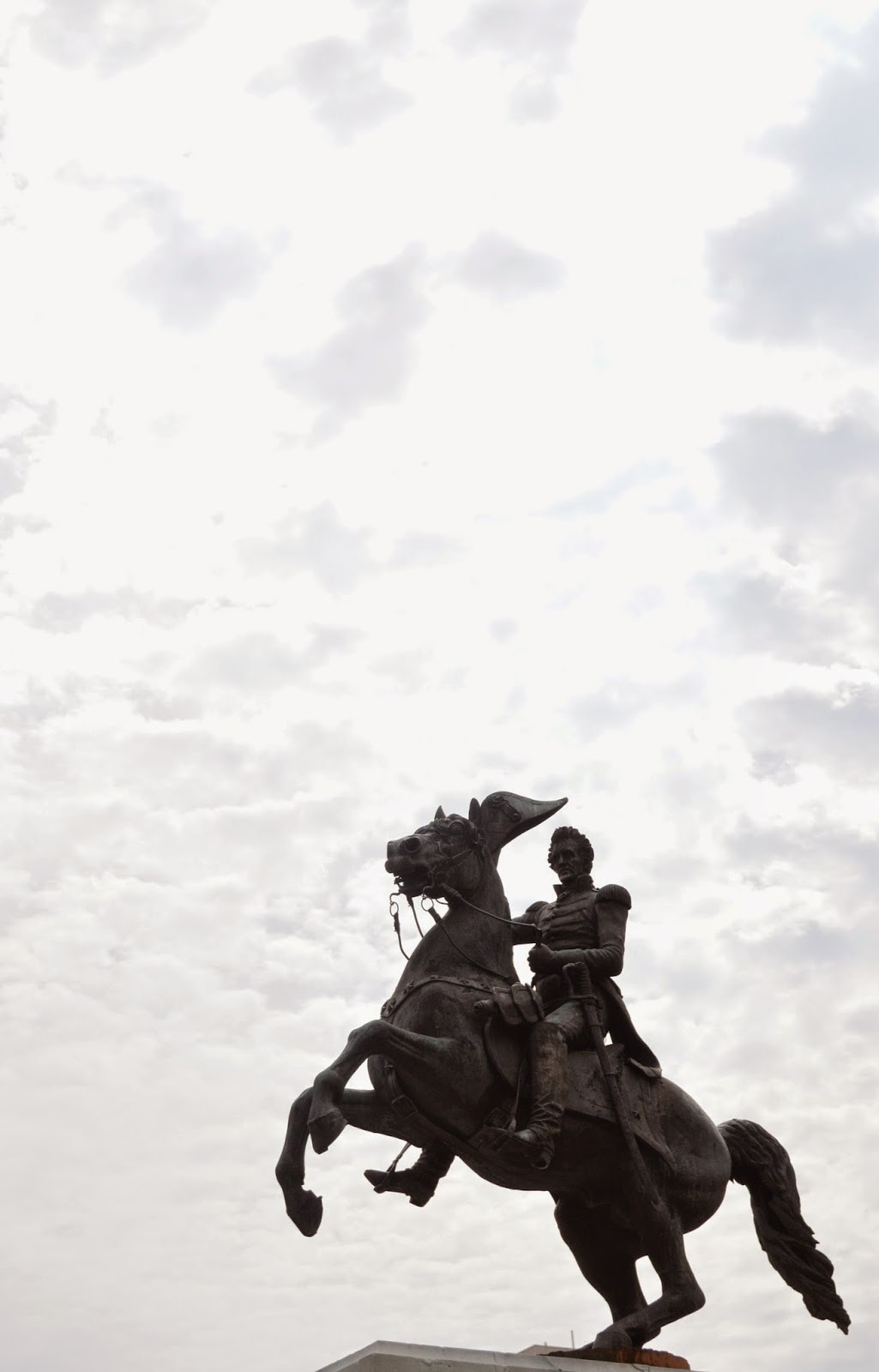 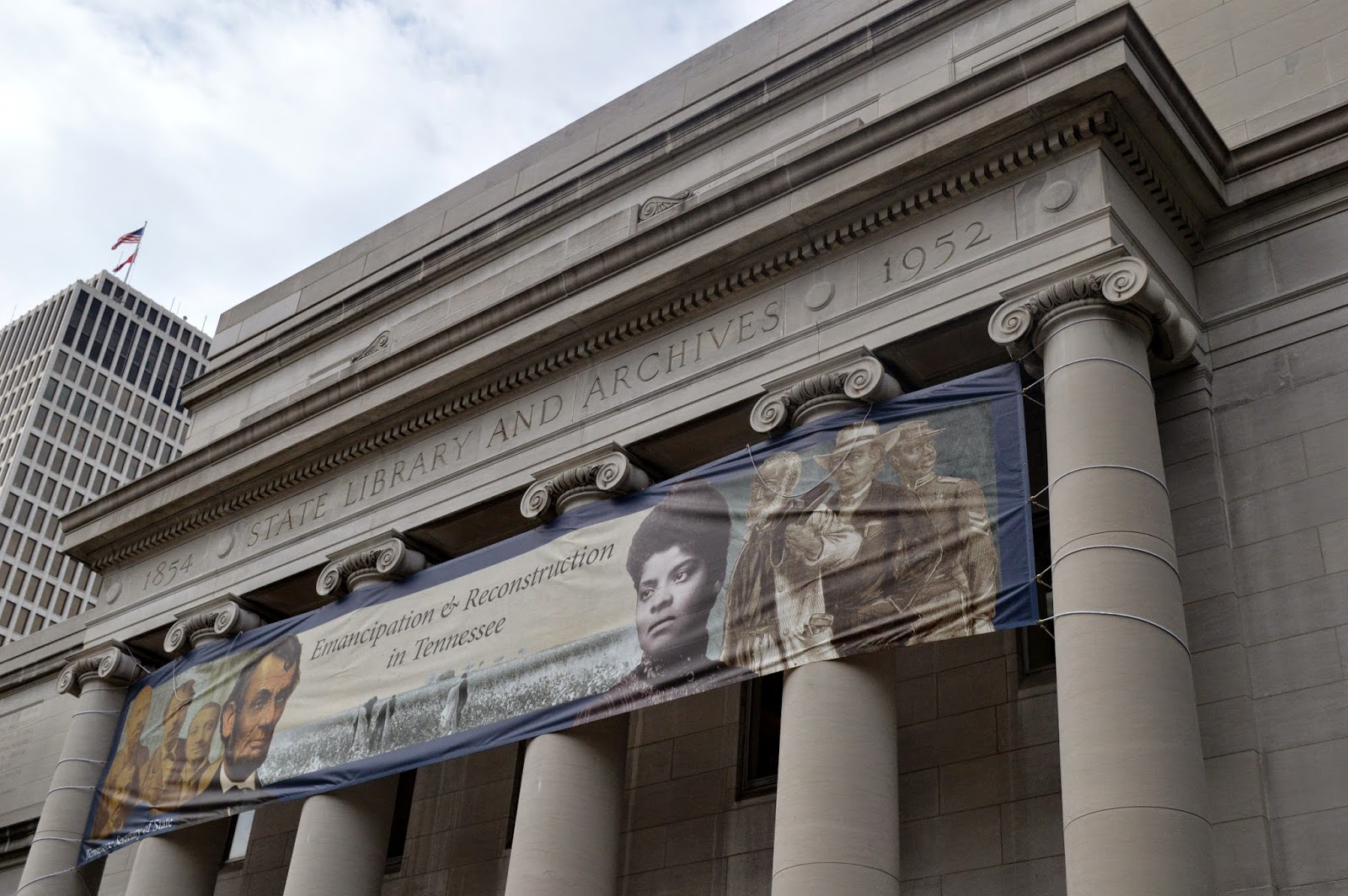 Where my mom spent quality time 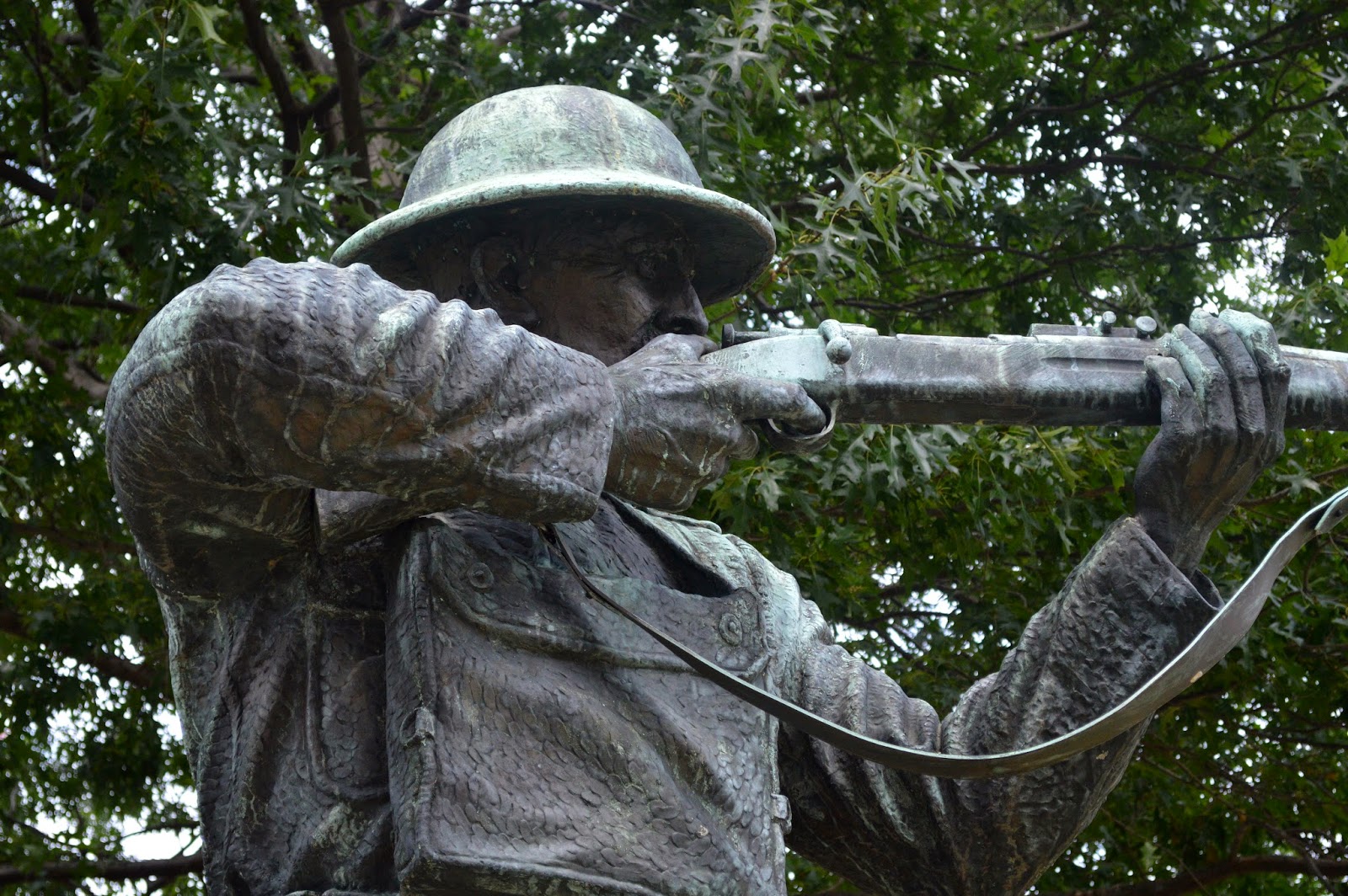 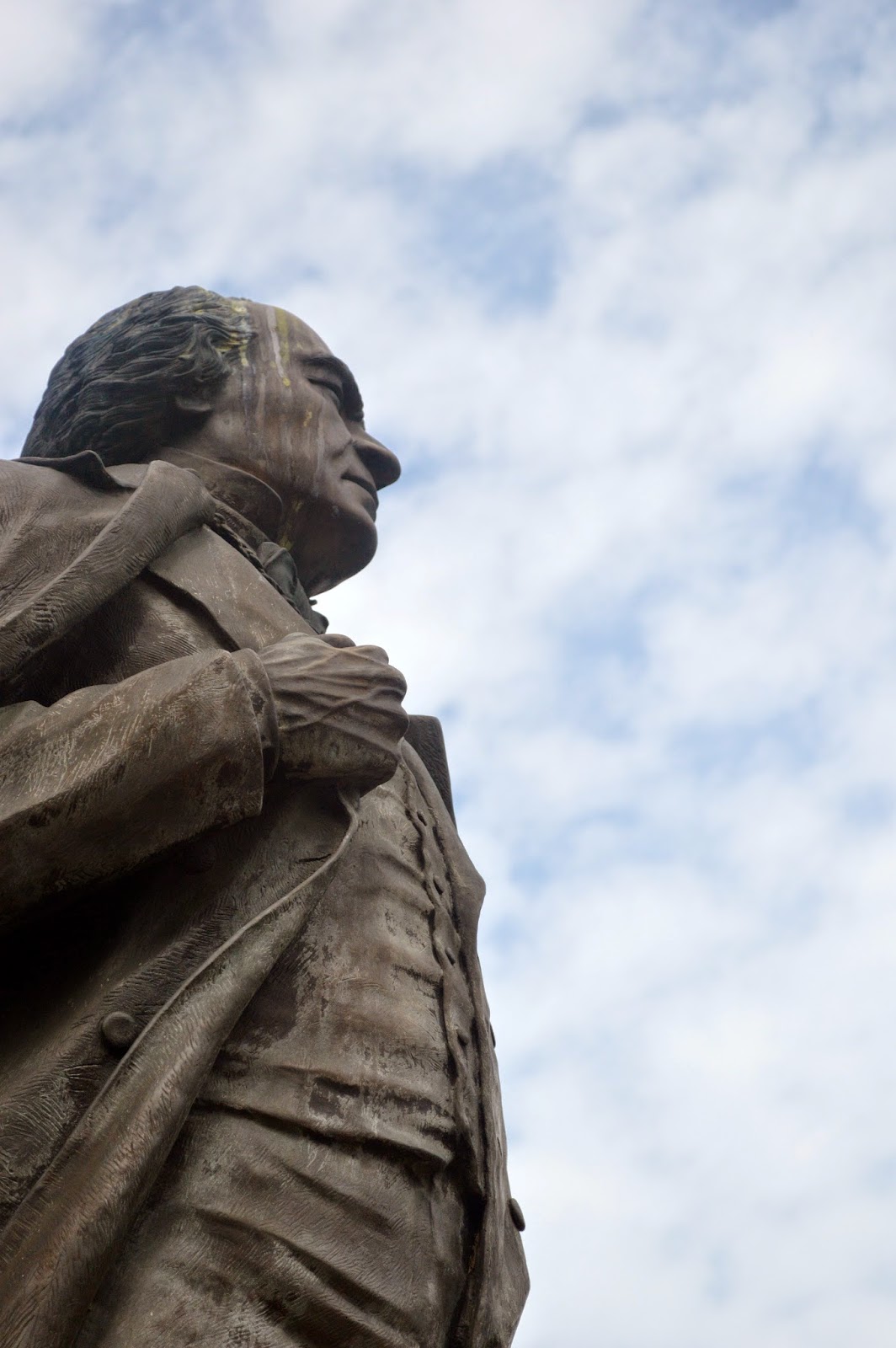 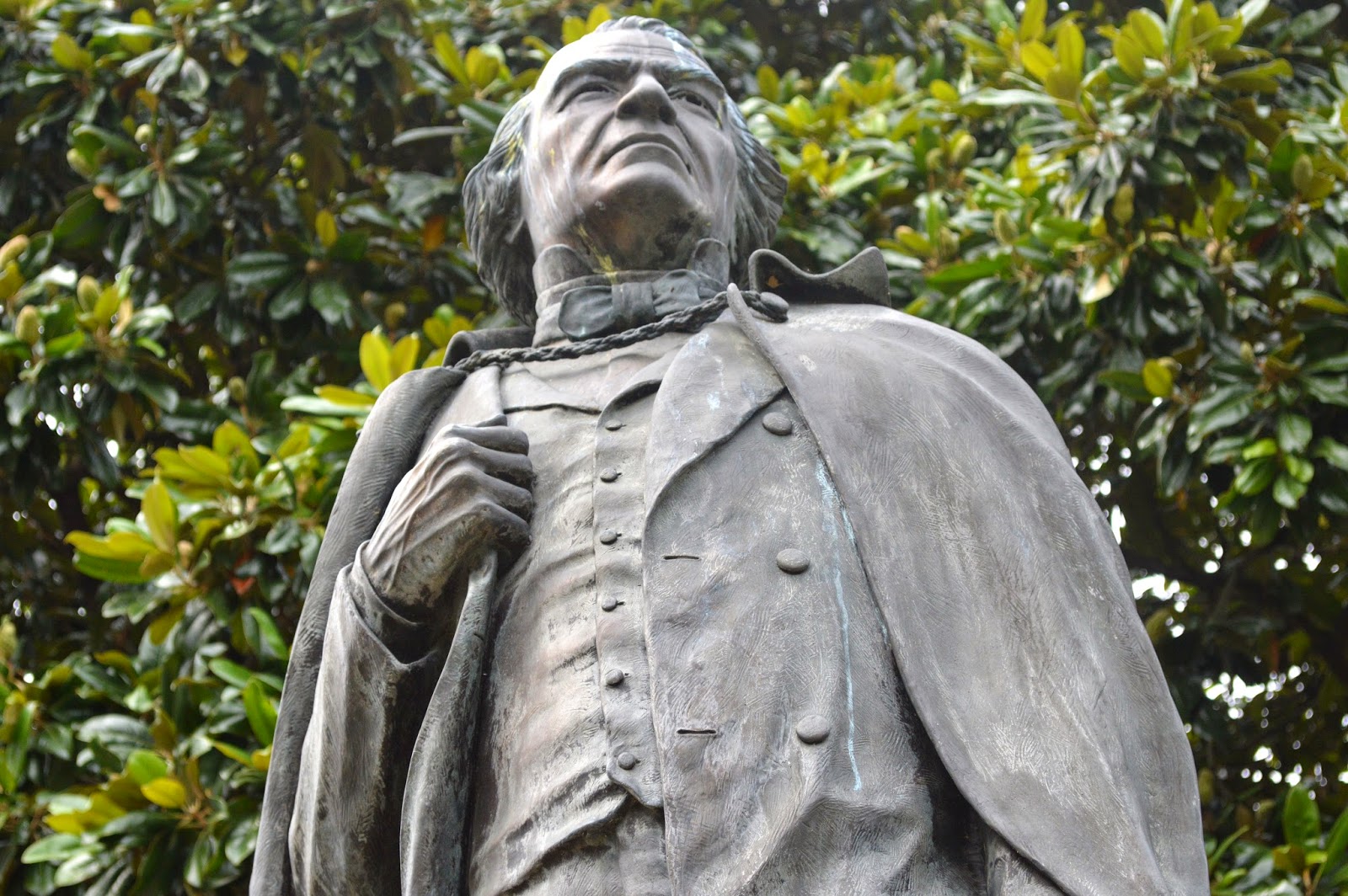 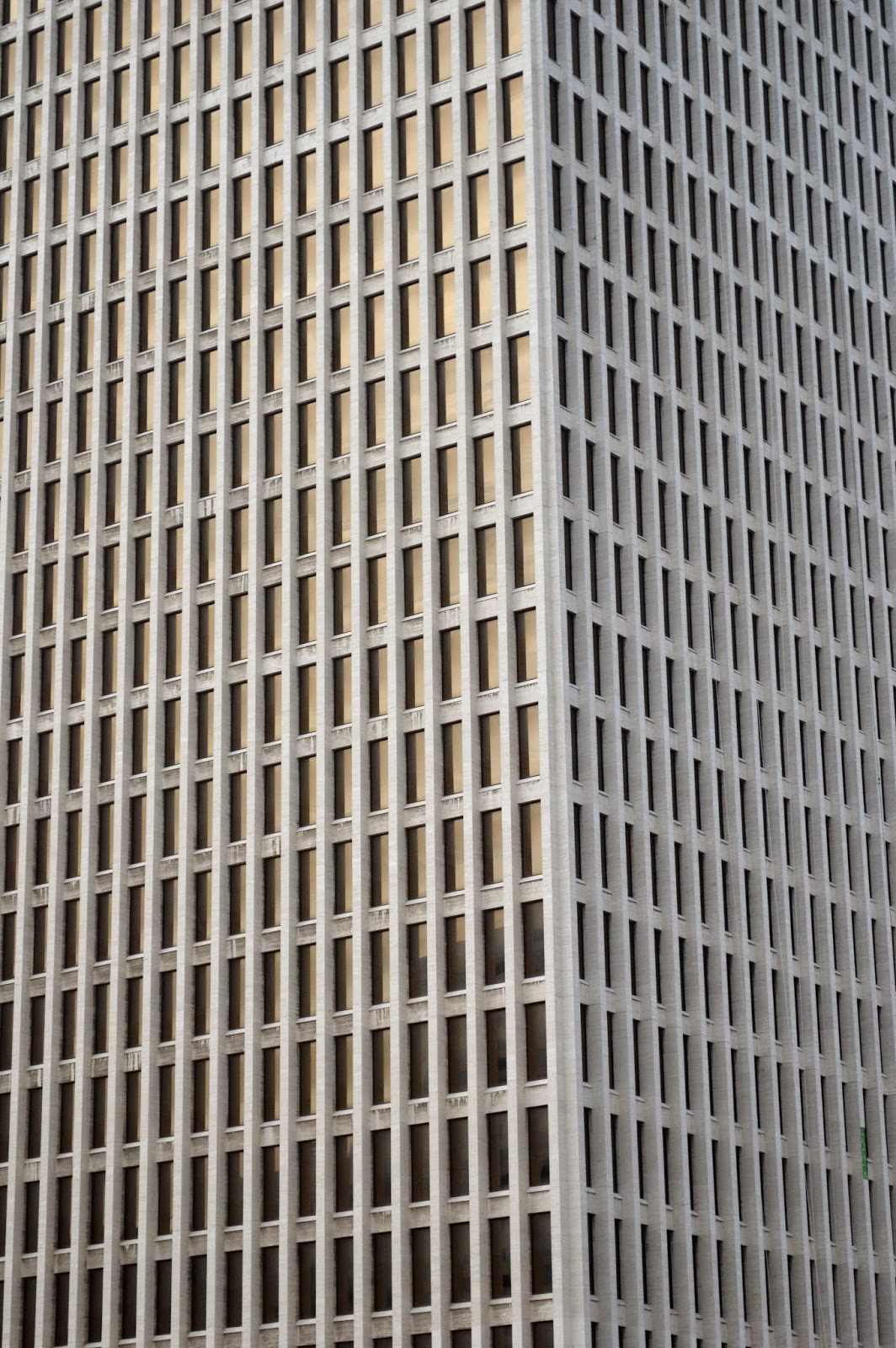 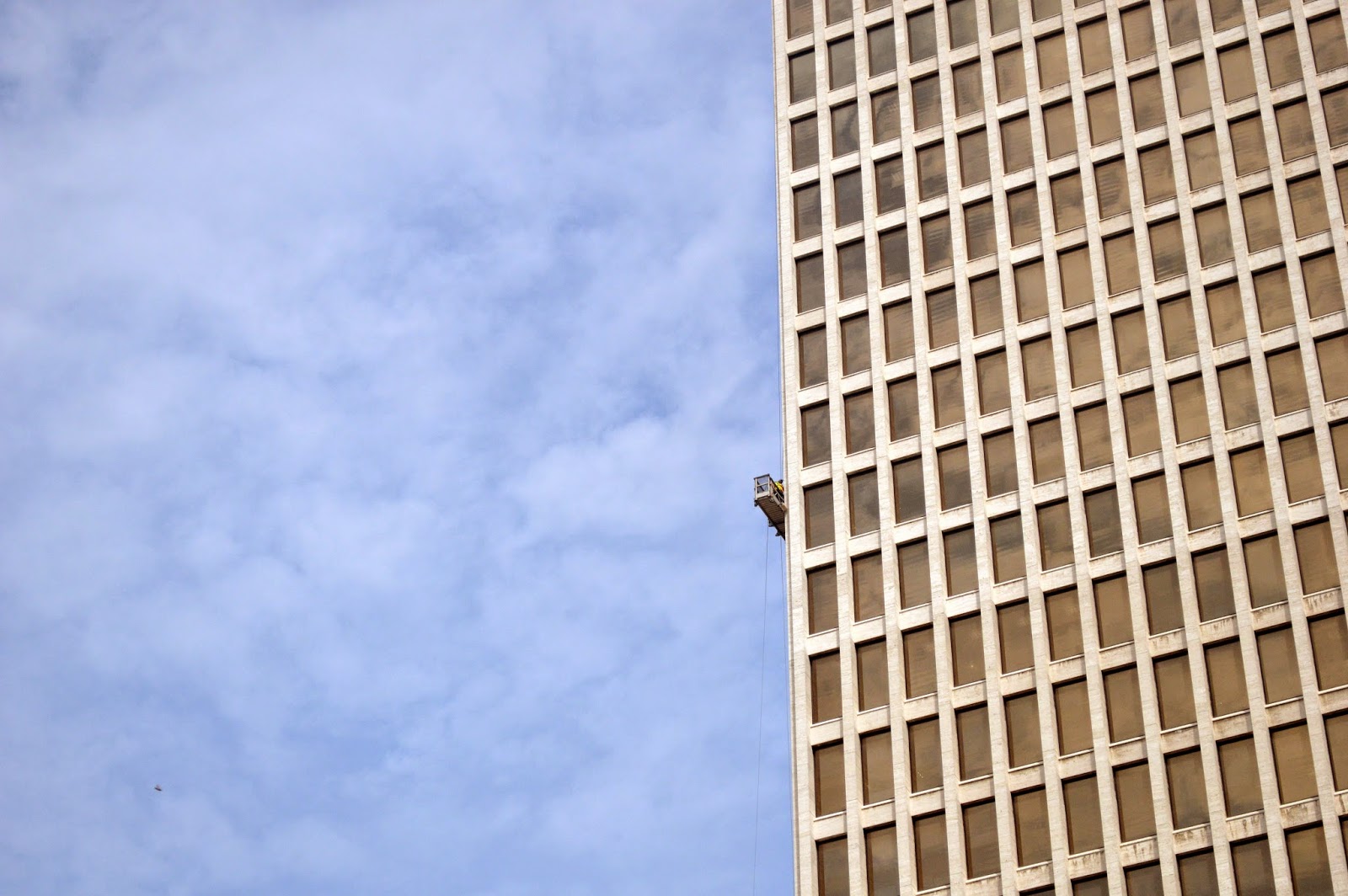 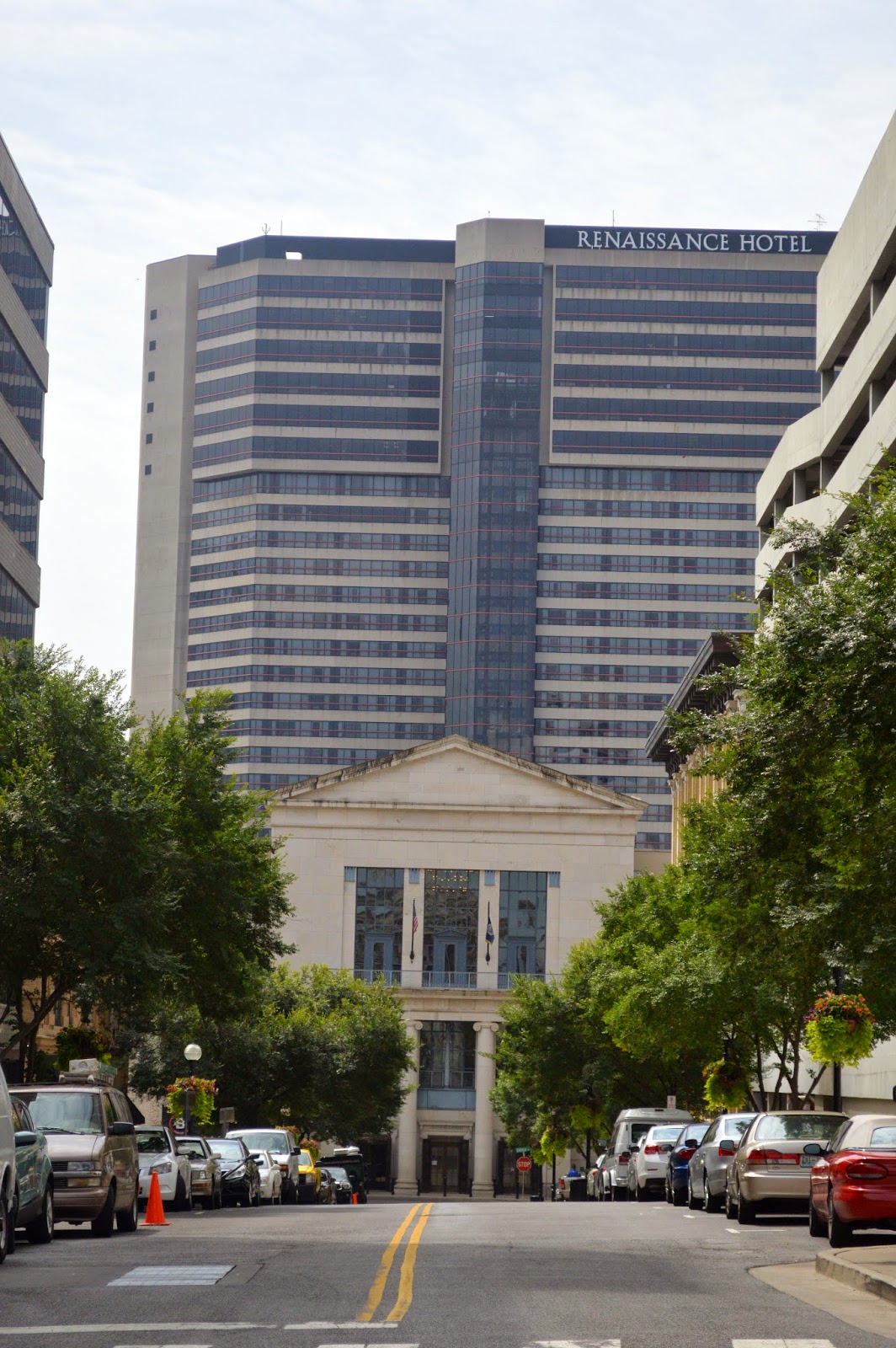 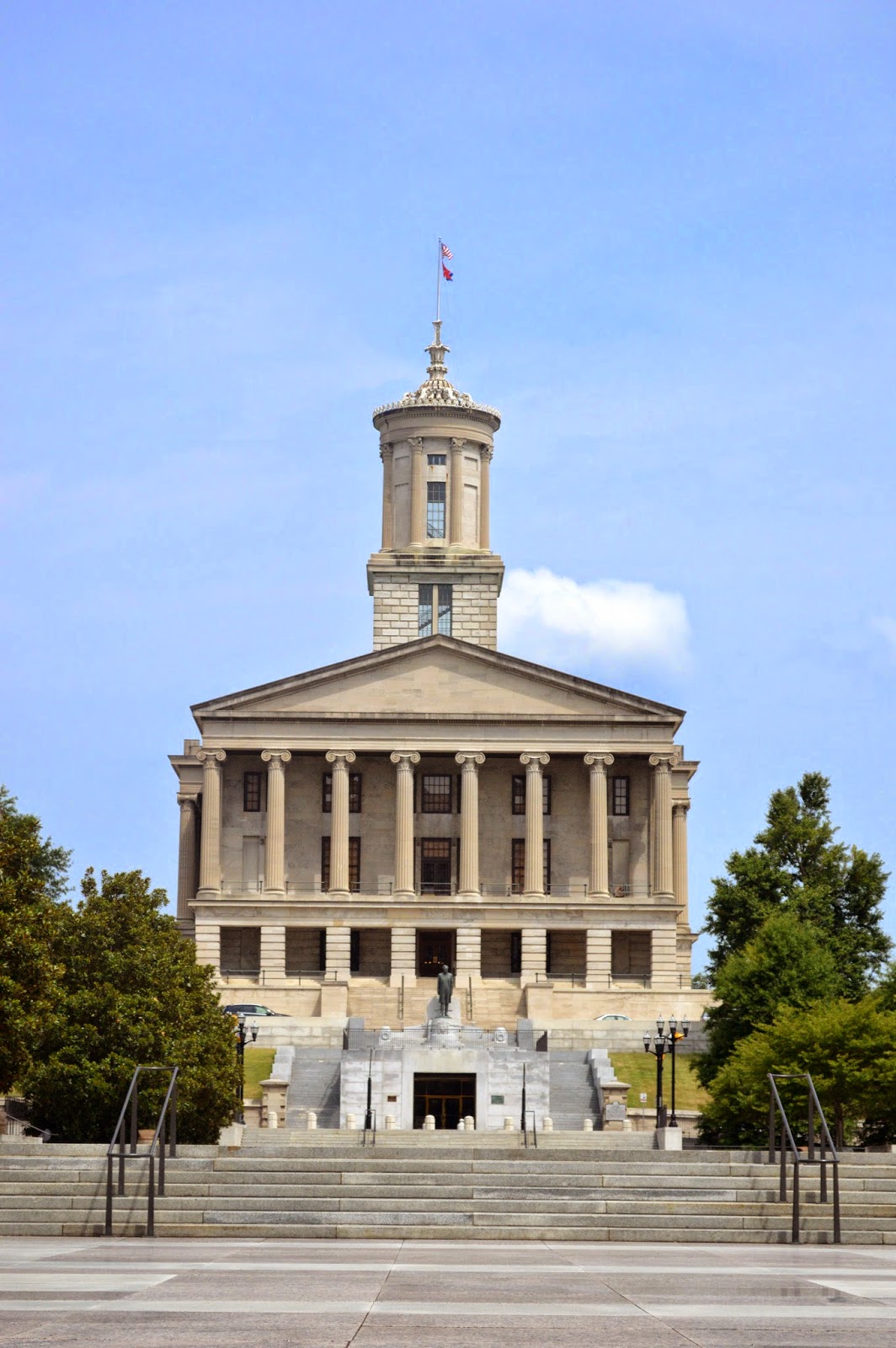 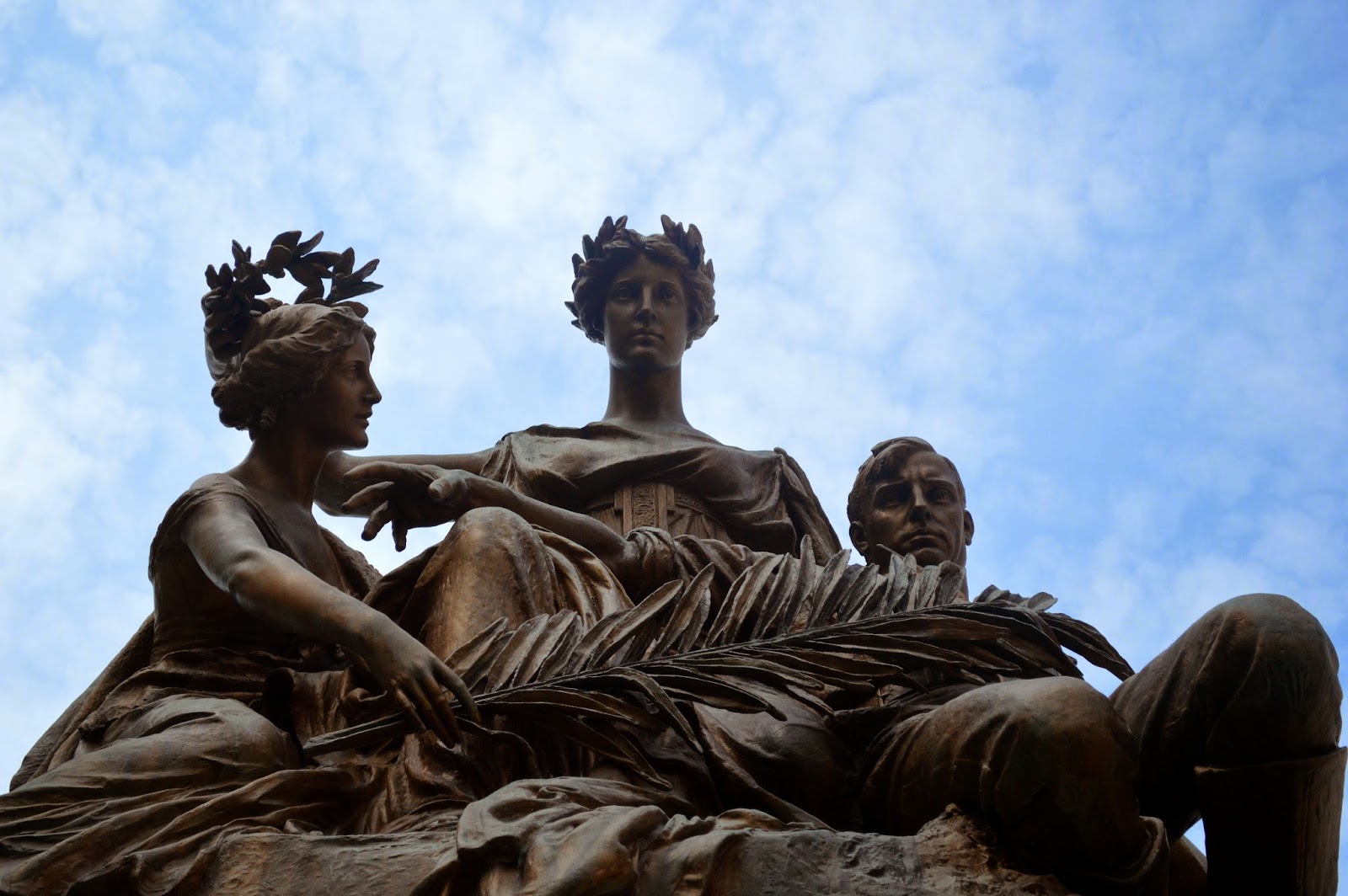 A statue "to commemorate the heroic devotion and self-sacrifice of the women of Tennessee during the war between the states." 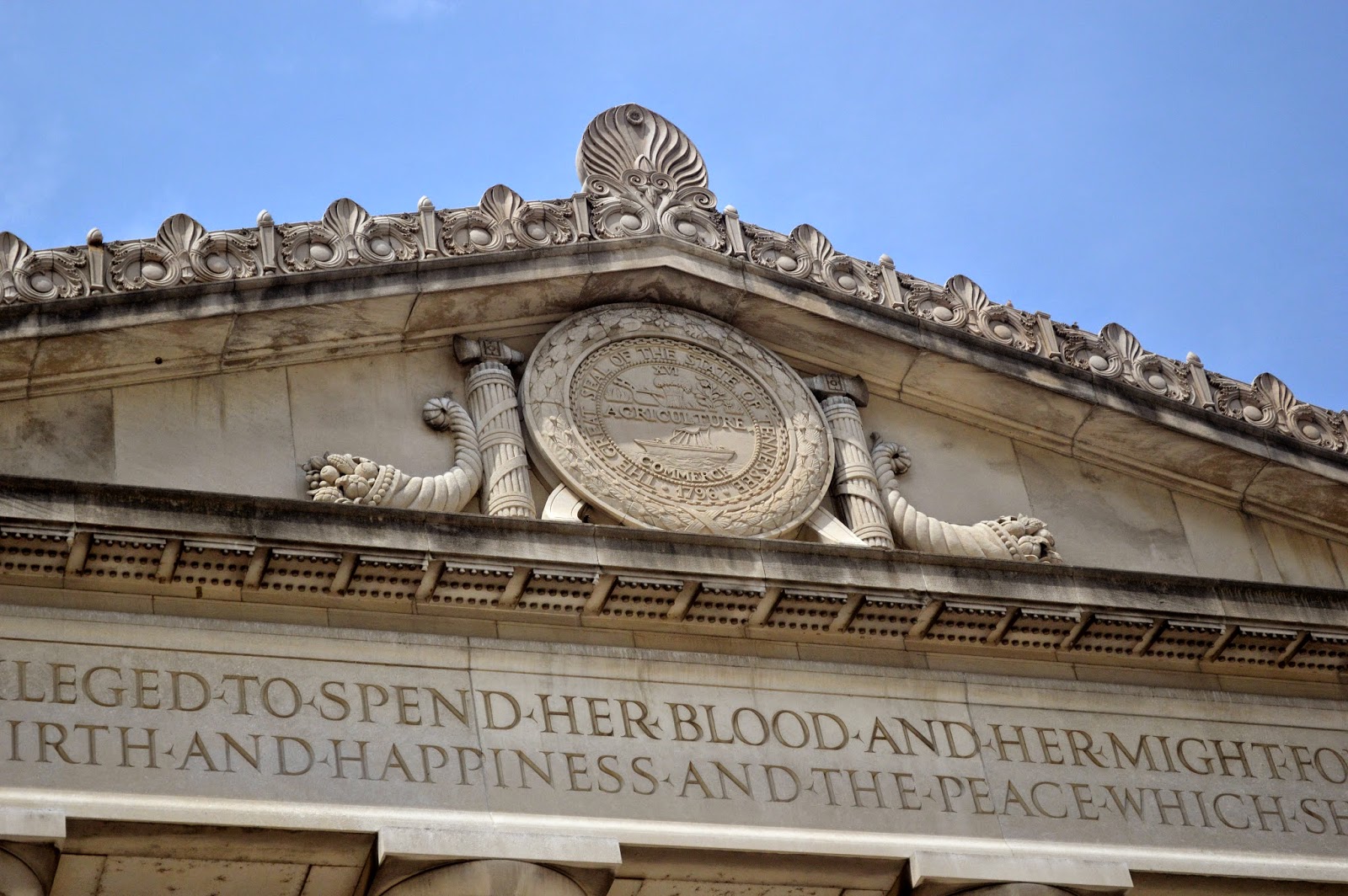 "America is privileged to spend her blood and her might for the principles that gave her birth and happiness and the peace which she has treasured." 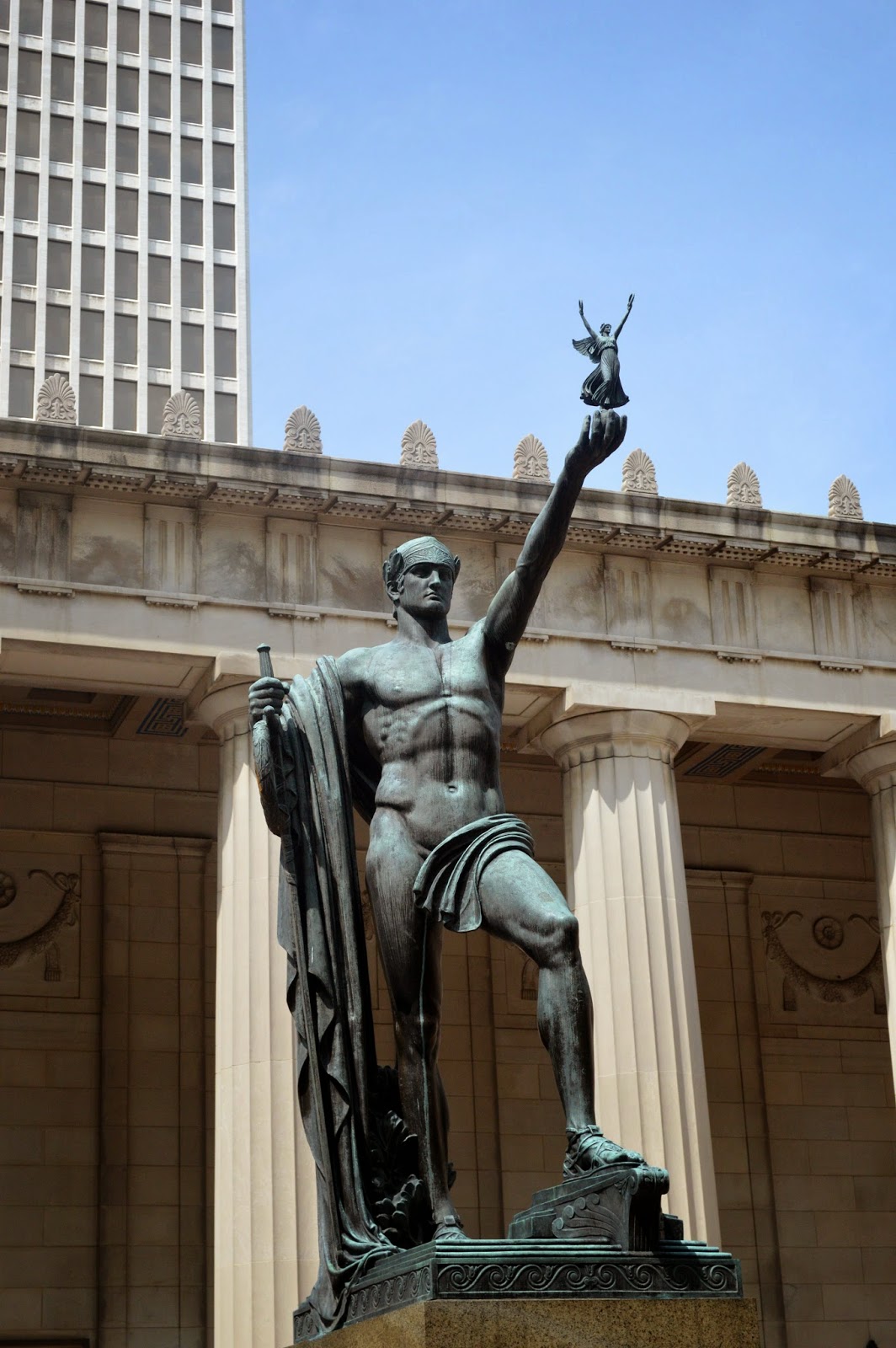 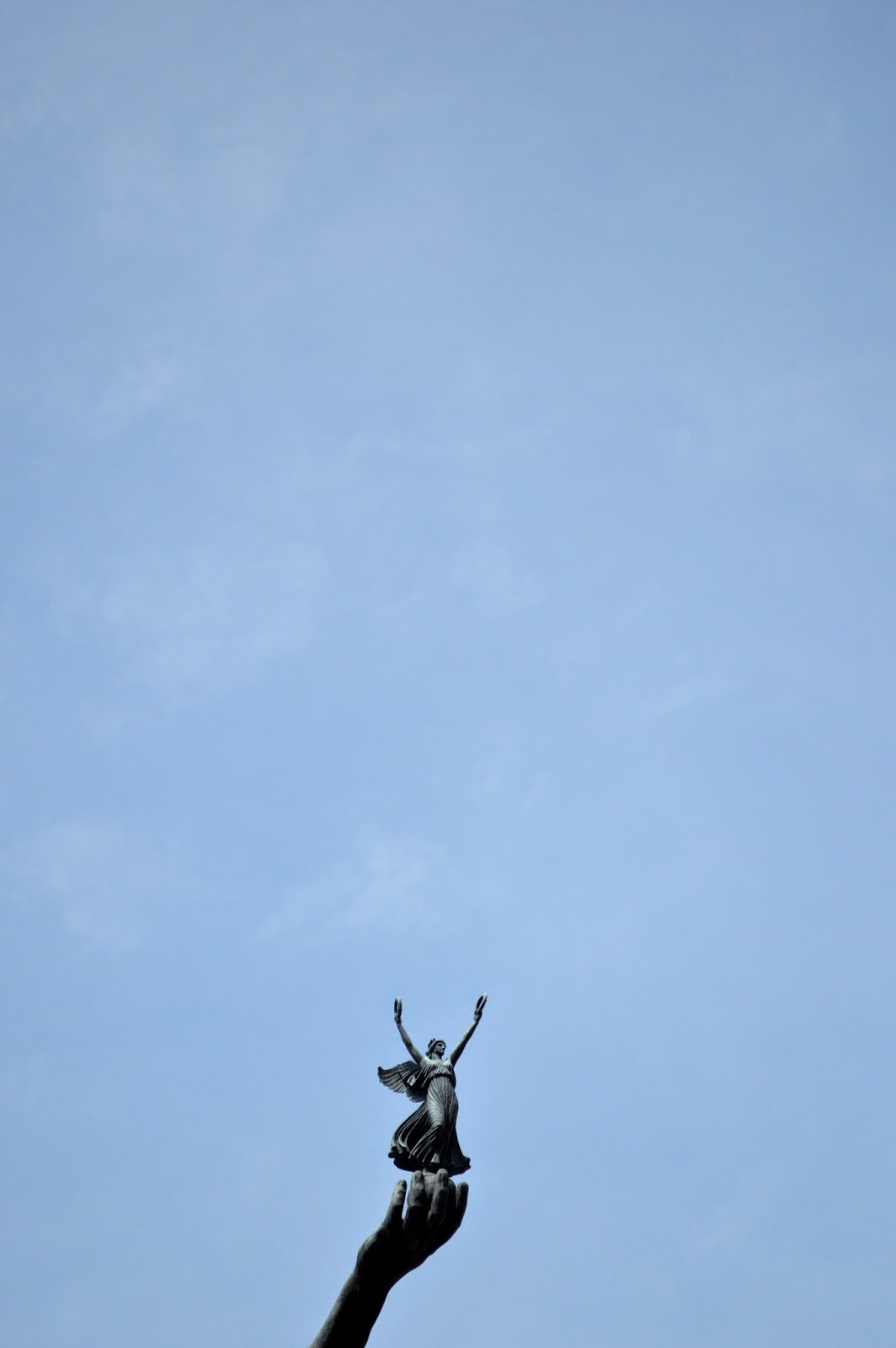 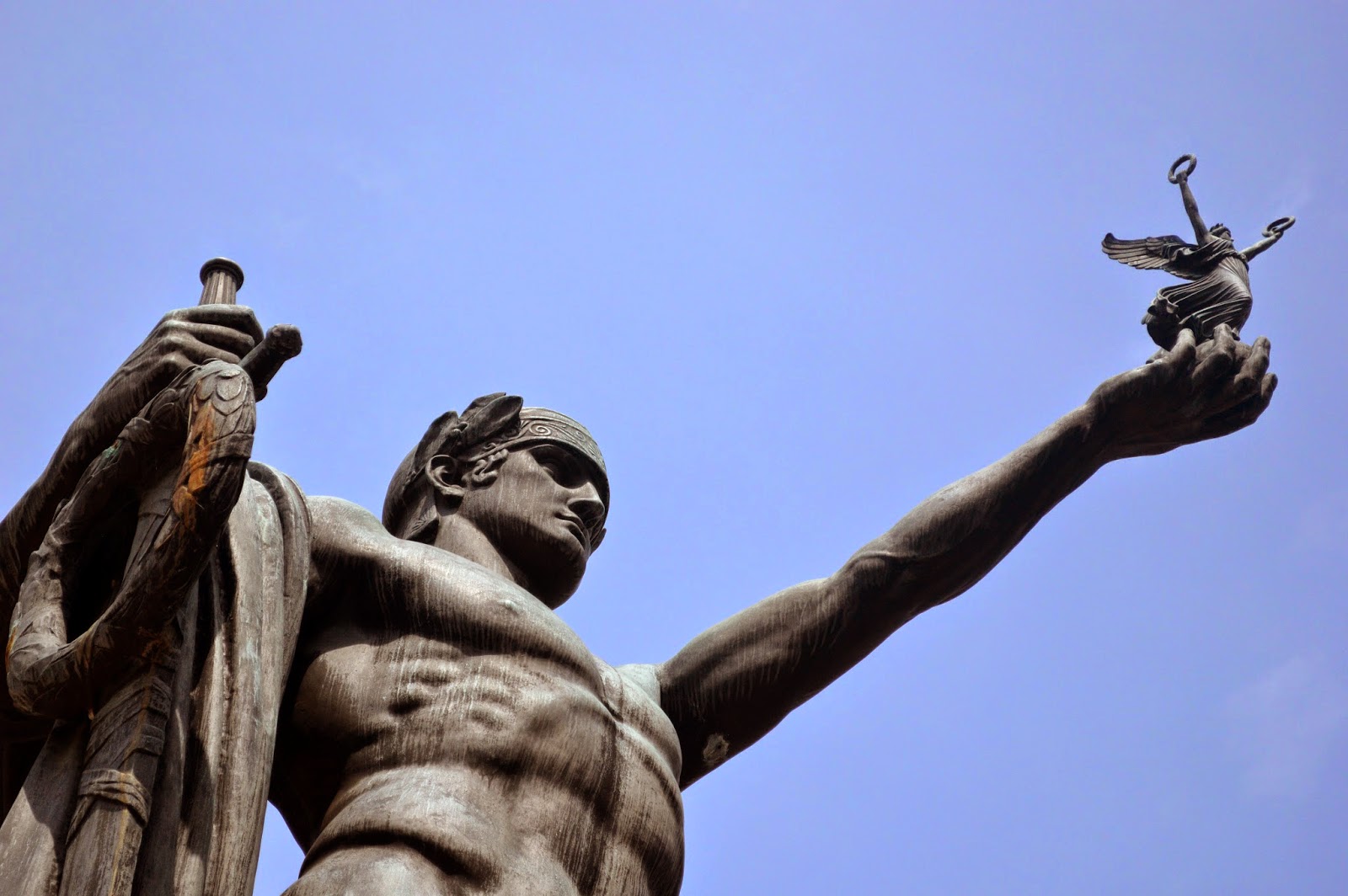 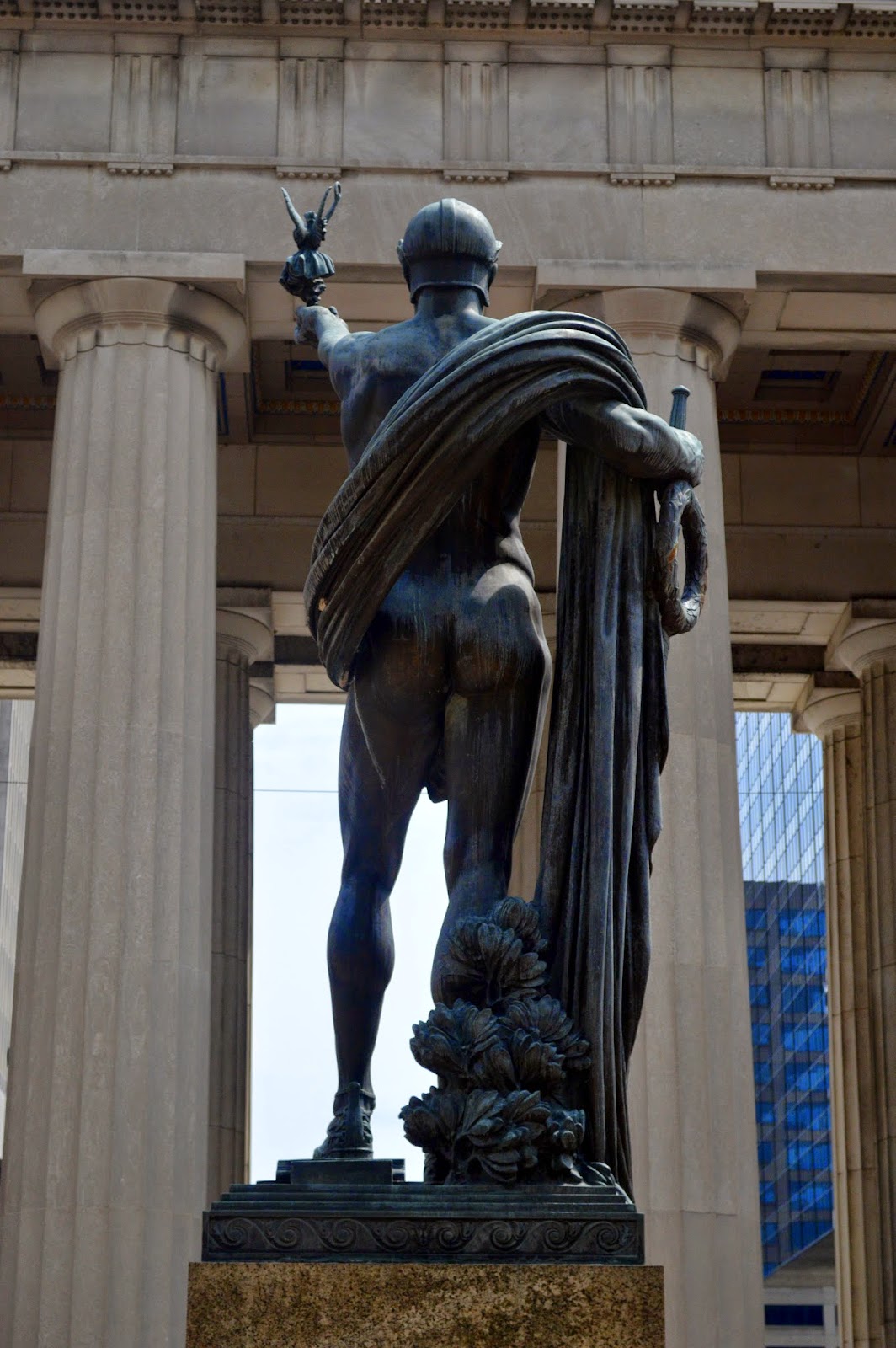 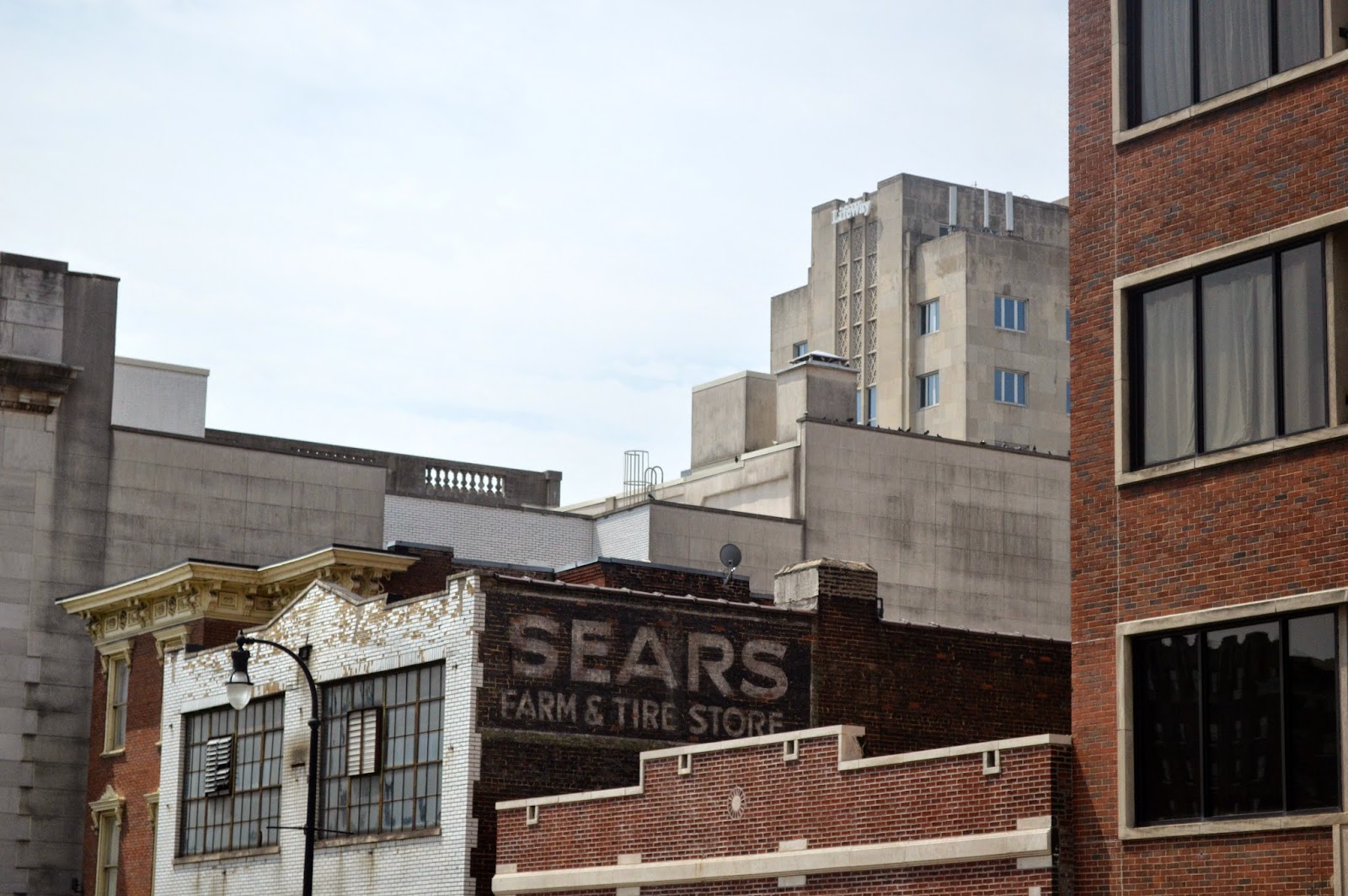 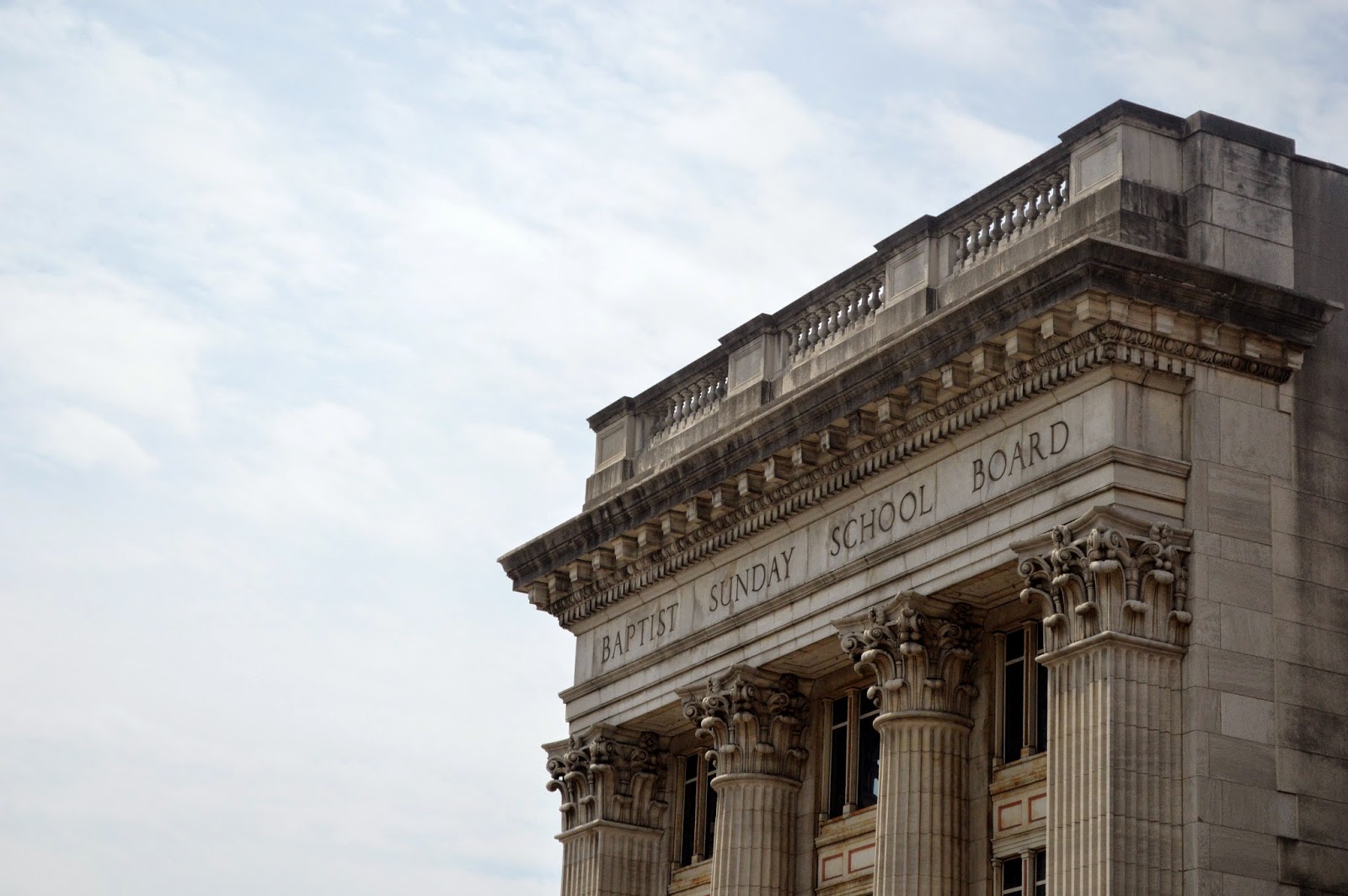 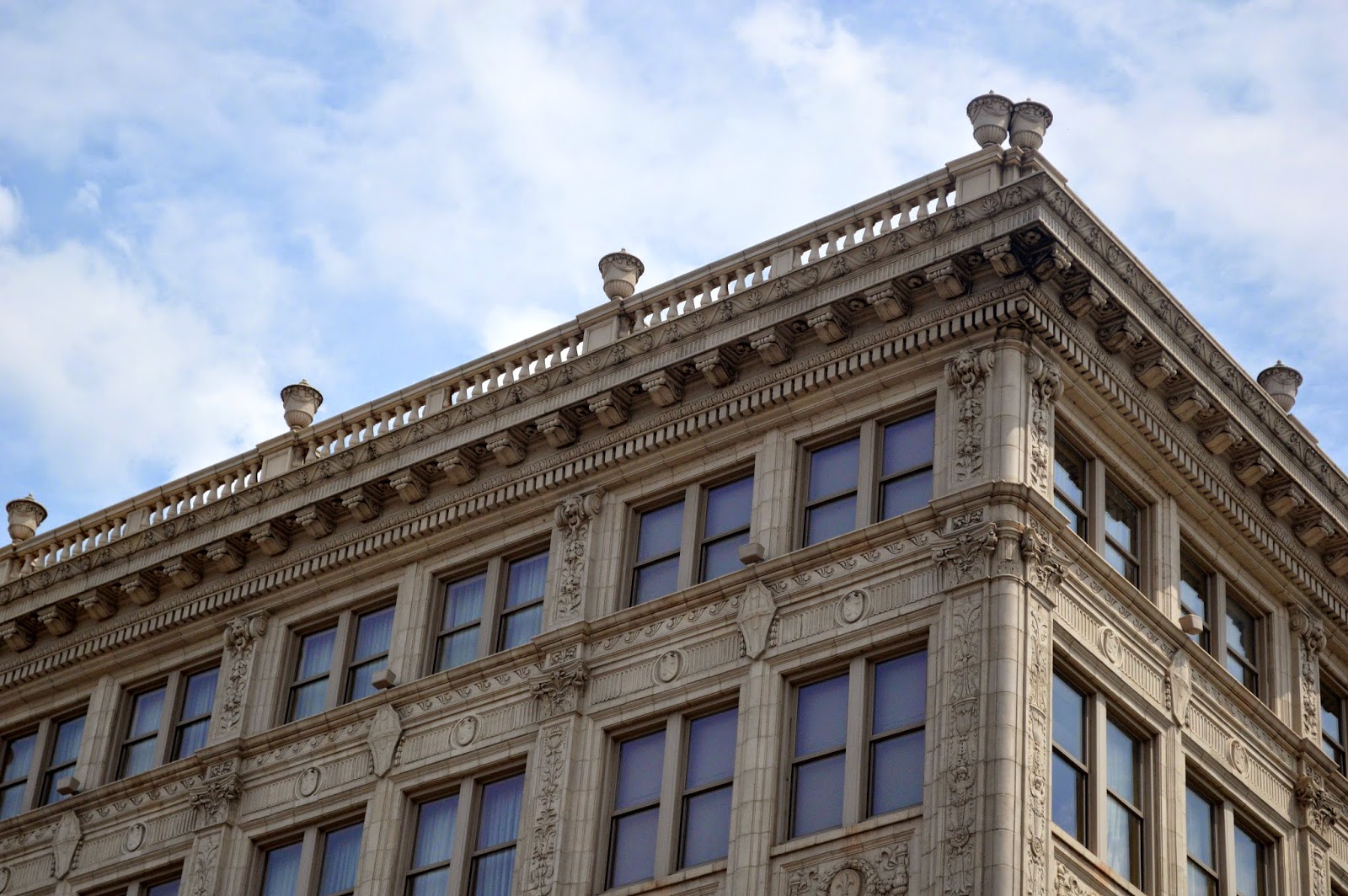 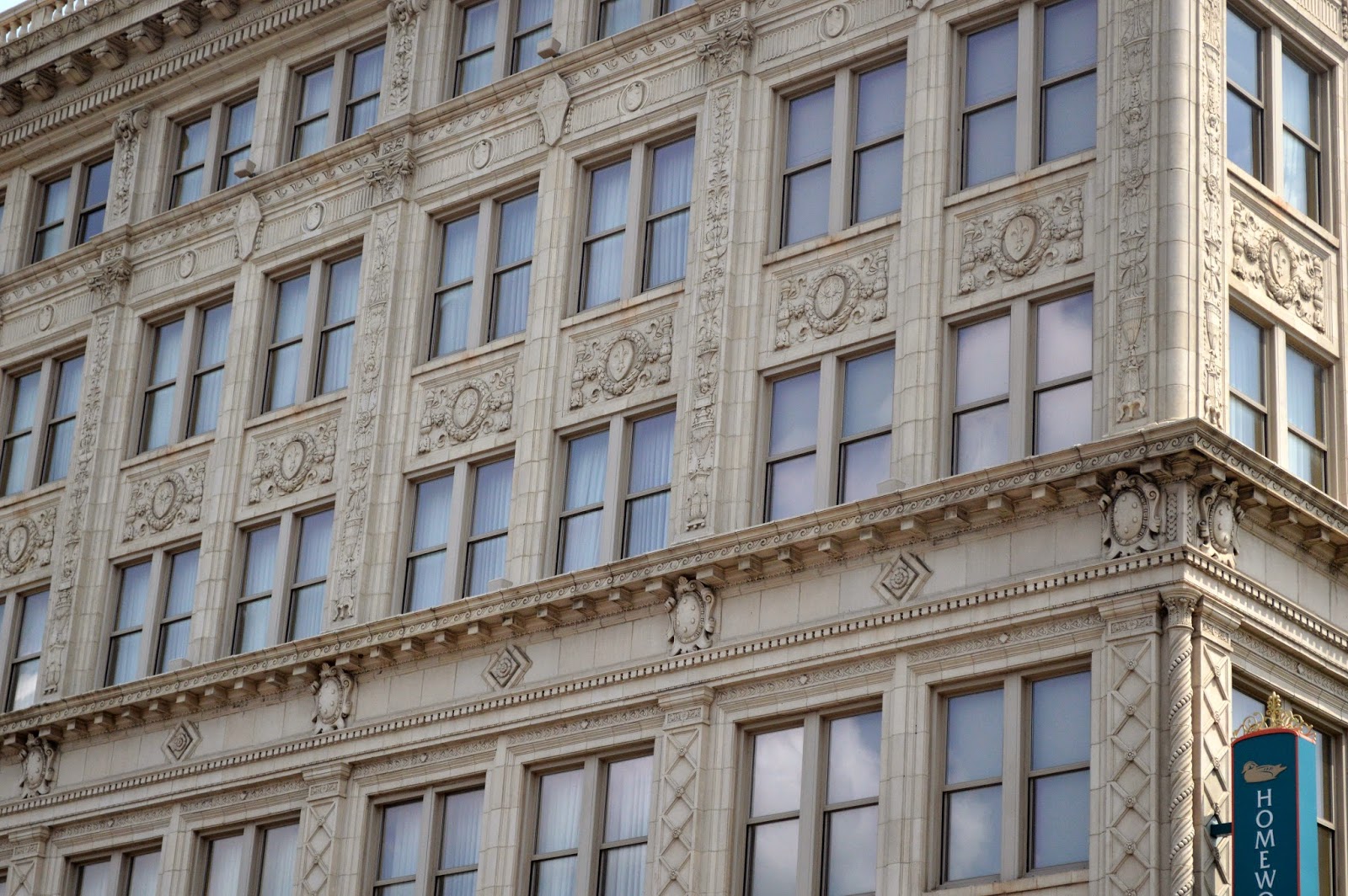 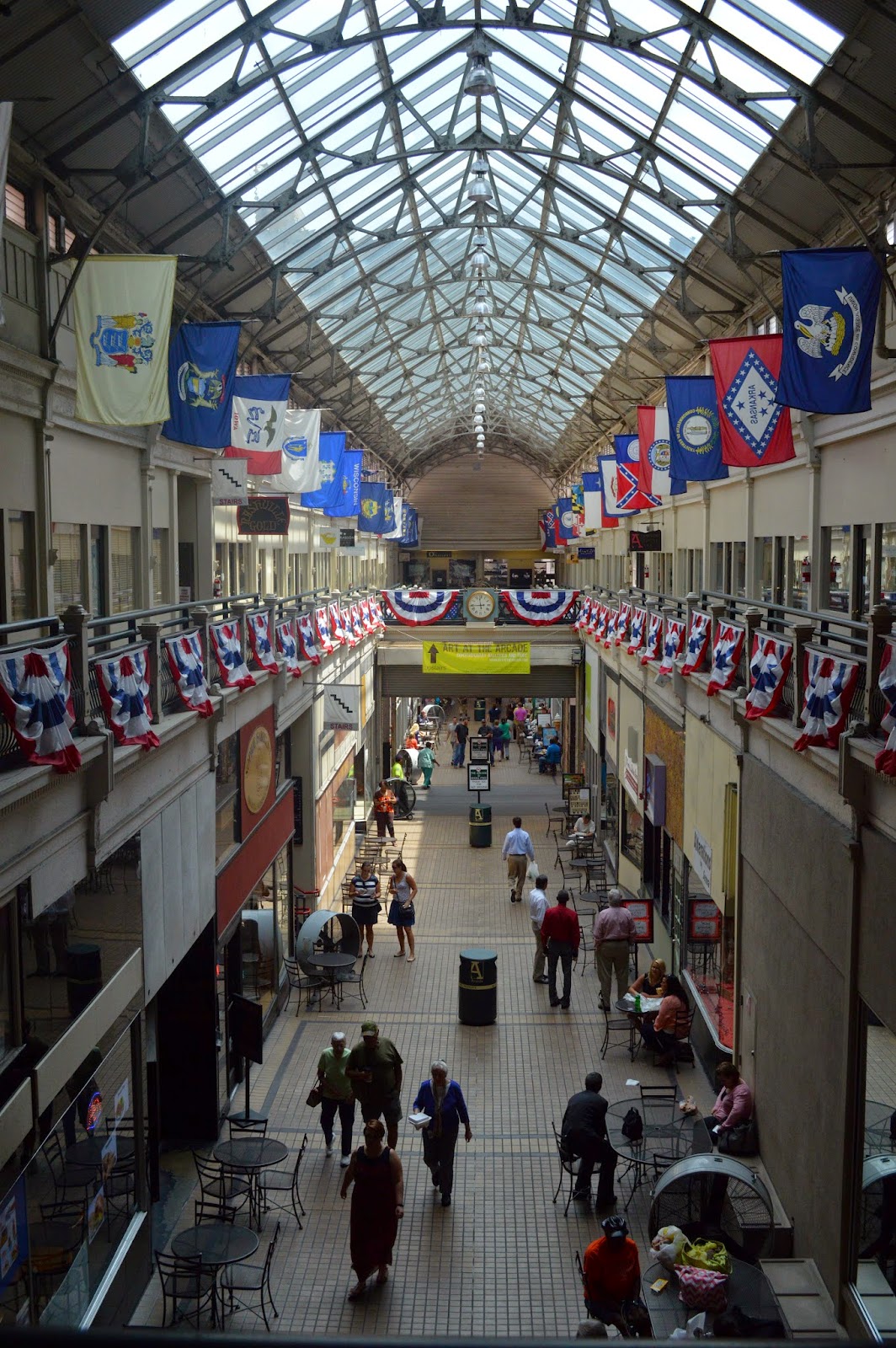 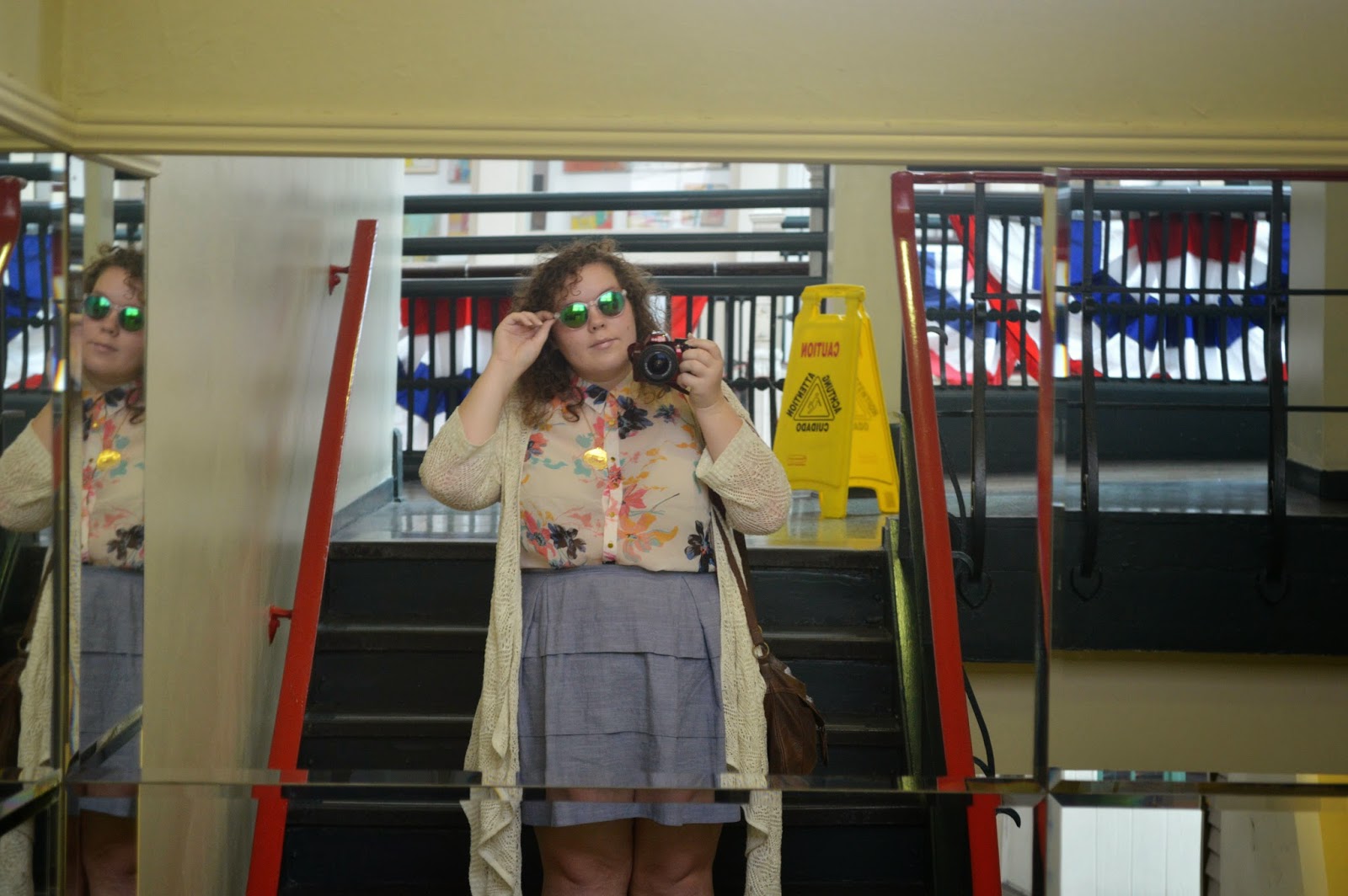 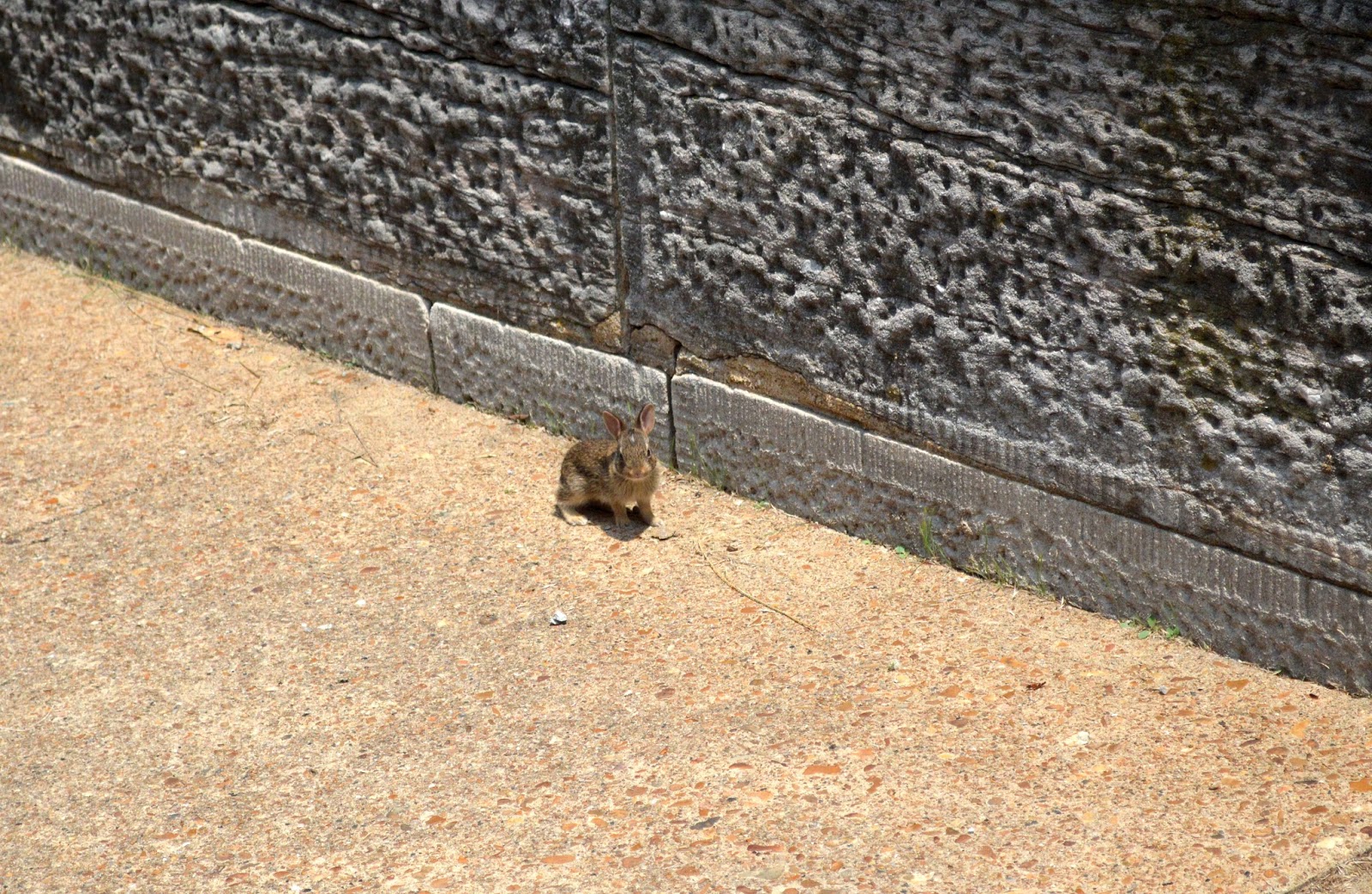