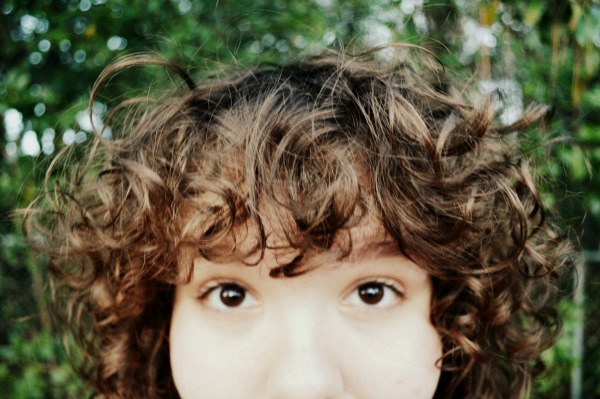 While I was sitting in that awesome swivel chair at the hair salon, I kept trying convince myself that I wasn't freaking out about getting the majority of my hair chopped off. My Mom told me later that she could see the panic in my eyes. I was incredibly determined to keep my mind blank, but my expression seemed to reveal concerns. Now that it's all done and over with, I find myself wondering about hair and society.
Yes, society and his love of judging people. He is cruel and often limits a persons perspective and self worth.
I wondered why we (mostly women) are supposed to shave every orifice of our bodies besides our heads. It grows there on its own accord, why must it be removed? If we don't remove it eventually people will notice and then become TOTALLY GROSSED OUT. EWWW. (Of course this only applies to places easily seen by the casual observer, unless you frequently display all your treasures publicly.)

I saw this illustration online a long time ago and it really made me wonder.
Could shaving really be considered self mutilation? This is a concept that really blew my mind. I've shaved my legs for a long time and I was delighted, ecstatic even, when my Mom told me I could start shaving. It was one of those "portals into womanhood." It was one of the things I most looked forward to as an elementary school girl who desperately wanted to be like her mother. But, was it really a transferal of societal laws? It doesn't feel that way. I still like to shave my legs, to have those "ladylike" legs. Men are the hairy ones, women aren't supposed to be hairy! But why? When did shaving become a thing that women didn't just do, but found it absolutely necessary to do? I think about girls who I have heard say, "I can't stand it when I have the least bit of hair on my legs! It's already been two days since I've shaved and I'm about to die!" Do these girls have these opinions because of society? 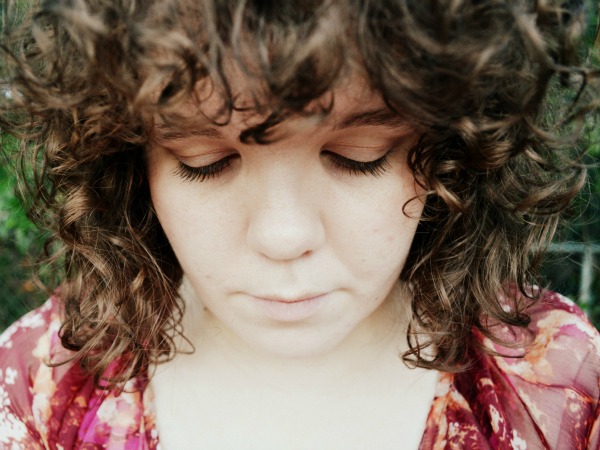 Other girls will judge you intensely if you don't shave. I mean, they will slaughter you. It sounds overdramatic, but I've heard so many rumors in school about other girls and what they don't shave OFF THEIR OWN BODIES. Why should I care? And why did these other girls care? If I went out and shaved my head and eyebrows people would freak out. They'd ask me why and scratch at me until they received a reasonable excuse. Maybe someone would say I'm "acting out."
I don't know.
On one hand I like that women have their own special rules and on the other hand I really like when women break their own rules. More and more ladies are saying BUMP THAT to societal pressures, and I think that's awesome. Now I worry that if we keep evolving that eventually it will be weird if you do shave. I feel like there's never this peaceful medium. Can the ladies just support each other?
I guess we have a long way to go.

Tell me what you think about society and shaving. How do you feel about shaving? Let me know in the comments!
hair opinion pressure shaving society tradition