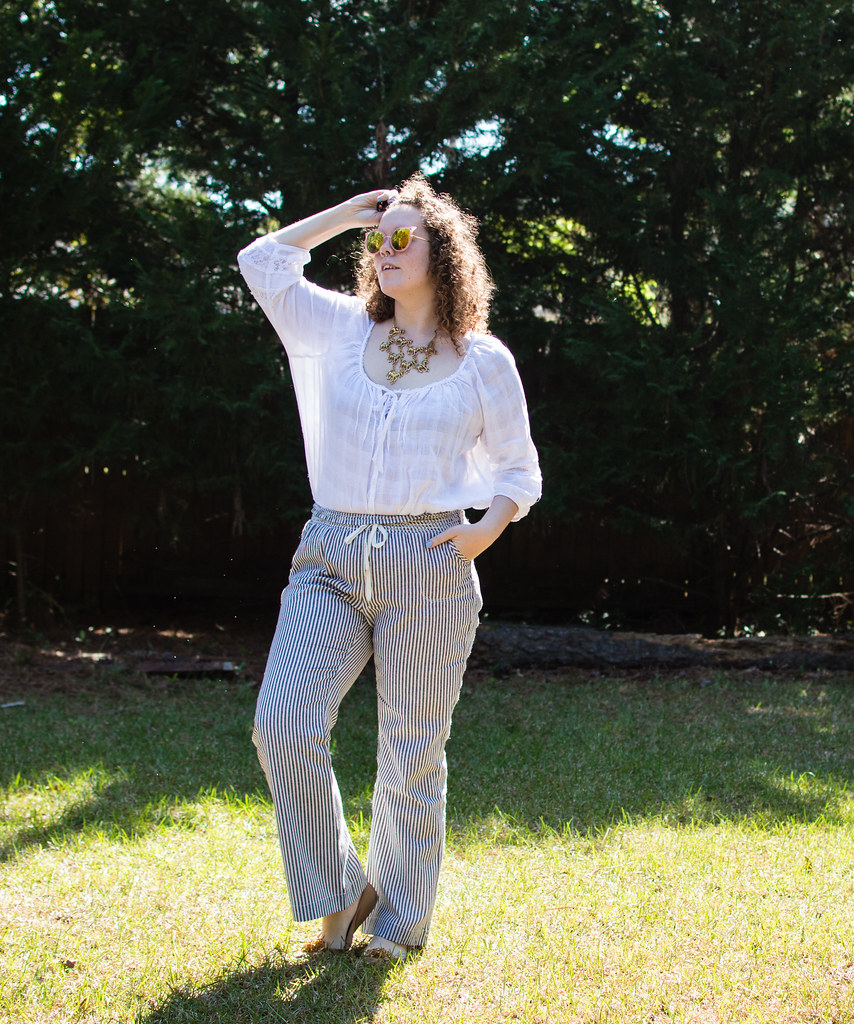 The first time I heard a lecture by Alan Watts was in The Incredible True Story by Logic. Once on a radio show, a fan called in and asked why Logic used the desire lecture, where Watts inquires simply: What do you desire? Logic explained that Watts said in a few minutes what took him an entire album to communicate.

I listened to it most carefully one day walking to class. It made my brain ring, thumping a deep inner chord. The way Watts can for anybody who decides to listen.

We were assigned his book in class, The Wisdom of Insecurity. (Although, to be honest, I haven’t finished reading it. It was a little overwhelming. Every page was a gosh darn revelation. Exhausting! But I do plan on finishing it.) Then, more recently, I read a quote by him that suggested that the self, who you are, is unchangeable. So stop trying to improve it. What a relief! And he says the same thing. It is a relief knowing that I’m stuck with my lot.

It’s like a poem with a set rhyme scheme. The rules can either seem constricting or freeing, depending on how you look at it. I have the rule of self. I am who I am. Once I’ve accepted that fact, what do I do? Watts suggests watching the world, accepting it as it is as you have accepted you as yourself. It feels nice knowing that every action I take doesn’t have to be a step towards “self-improvement,” which I am now convinced is purely an effective marketing strategy. I can step anyway I please. That’s kind of nice. Learning, again, how to walk.

Then the other of Watt’s major questions. What do I desire? 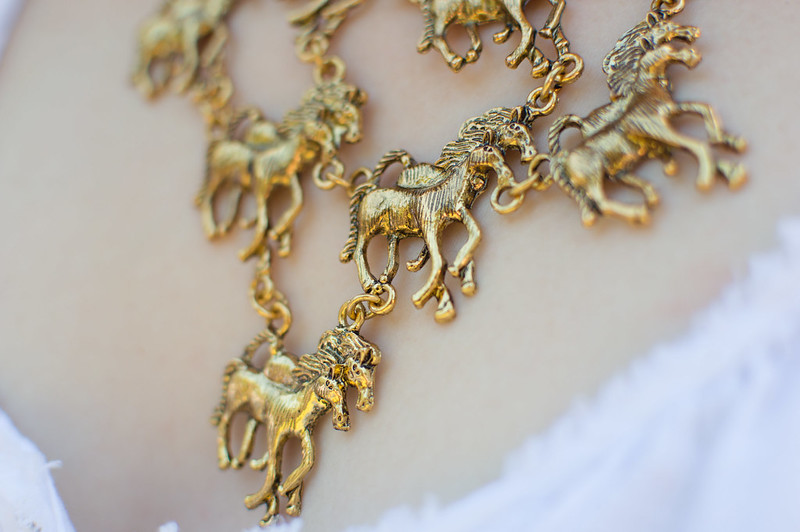 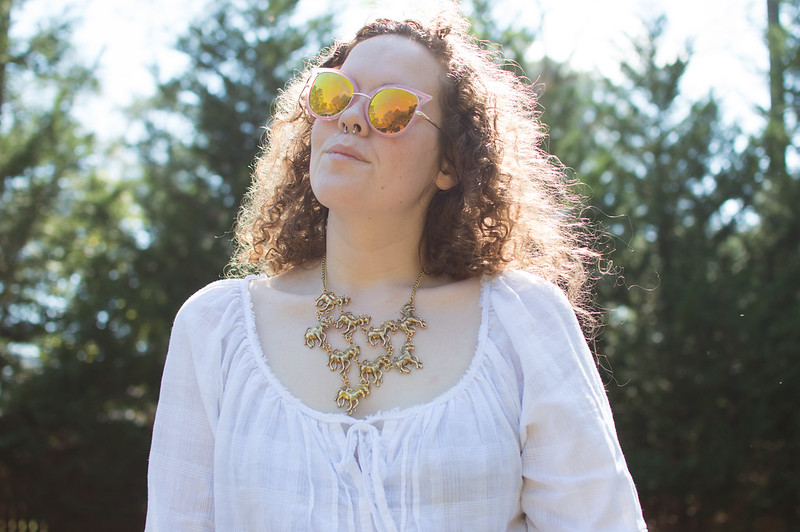 I want to be like David Foster Wallace where people pay me to do things and then I write long piercing articles about minute, mostly irrelevant details, and editors eat it up and spit it out as refined explorations of self and experience.

Or I want to be like Sandra Bullock’s portrayal of Harper Lee in Infamous where she is southern and severe and perpetually perched next to an open window smoking.

It’s not that I want to smoke but it’s the idea of doing something that you surely shouldn’t do. I want to do things I shouldn’t do. Not bad things, not murder. But act in defiance against those stupid little actions that actually mean nothing but around here mean everything. (Not all the time, but you know, sometimes. "Sticking it to the man" is not my permanent state of being.)

I remember once my Nana was standing behind the glass door of the summer church camp cabin, like a fish in a tank, watching as I sat outside with my Papa. He would station himself in a folding chair where people would surely pass so he could socialize.

He kept a chair open for someone to sit a while to talk or visit. I was with him, the third chair was open, as someone stopped to talk to my grandfather, the immovable monk at temple underneath the lean-to carport, when my Nana got my attention from the tin fish bowl. She smiled a knowing and embarrassed smile while indicating that I should fix my skirt. My slip was showing.

And this is the nature of women. To be a perfectly put together like a china doll on the outside without letting anyone see the slips, wires, padding, too-tight undergarments underneath holding us all together so we can be Proper Women. Those are the kind of things I’m tired of doing. It’s too much work. (Although I admire women that do so effectively. Women like my Nana who took the requirements in stride and made them her own. Conquerors, they are.)

I want to be the casual, sweater-clad close-cropped hair, Sandra Bullock Harper Lee. The kind of person that attracts an odd array of characters for friends, someone, say, like Truman Capote. Where we can gossip and chat and invent and imagine new and different stories, possibilities, motives and ultimatums.

But when it comes to what I desire, I have to accept right now that I won’t anytime soon, be swimming in dollars, coins, collecting cheddar or dough or zeroes in my bank account. So what do I need money for or want money for? What do I desire to do with my money? I want to share meals with my friends, buy music— I need gas for my car, maybe a book or two, merch from my favorite artists (musical and otherwise). I want some semblance of security, but I have long dismissed that idea as exhausting and impossible.

I want to write a book so good that it wins a Pulitzer. Or a film so good it wins at Sundance.

Being a writer is the worst get-rich-quick scheme ever invented. Because some people do. But more than most don’t. All your hopes, dreams and passions are tied to the craft of manipulated markings on a page into ideas and concepts and then into narrative and then into plot twists and arcs and climaxes and then into resolutions and a final big idea, whether inconspicuous or not, at the end that is a perfect pink bow on everything built before it. It’s a sham to think something that complicated could be easy or a path to making money. Maybe it is, for some.

So those are some of my desires. The desires that orbit my un-improvable self. Maybe the desires will grow and change over time as my self grows. But that’s it for now.
Your turn: What do you desire? 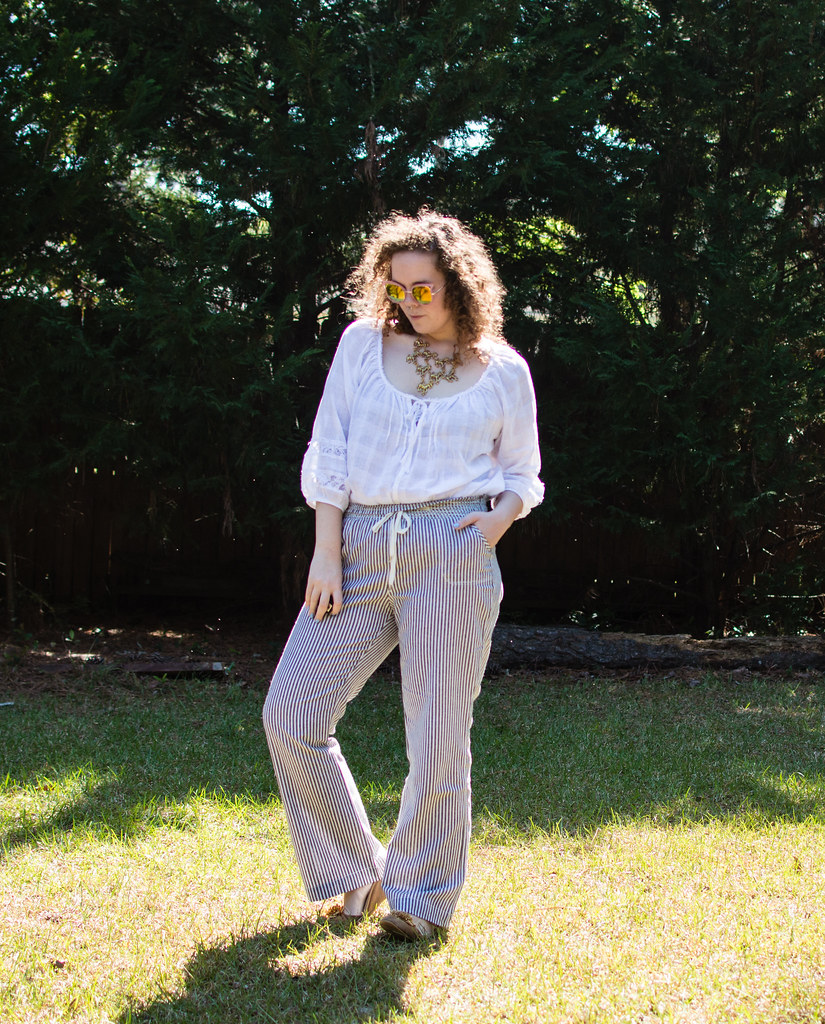 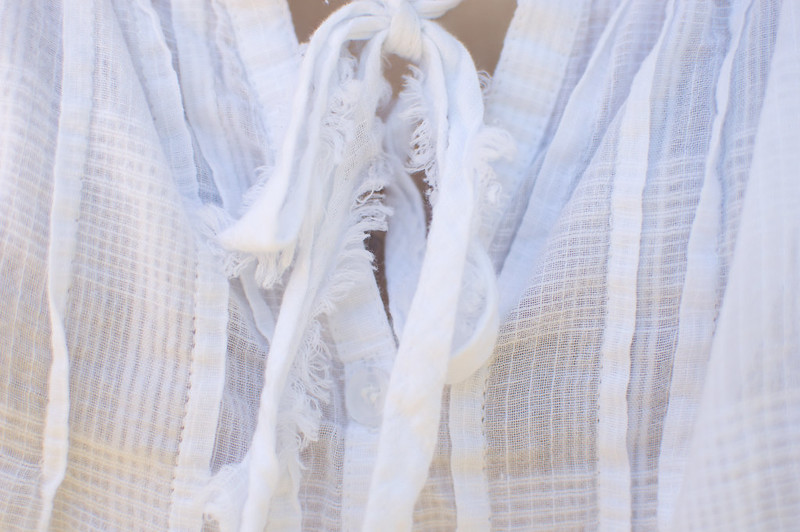 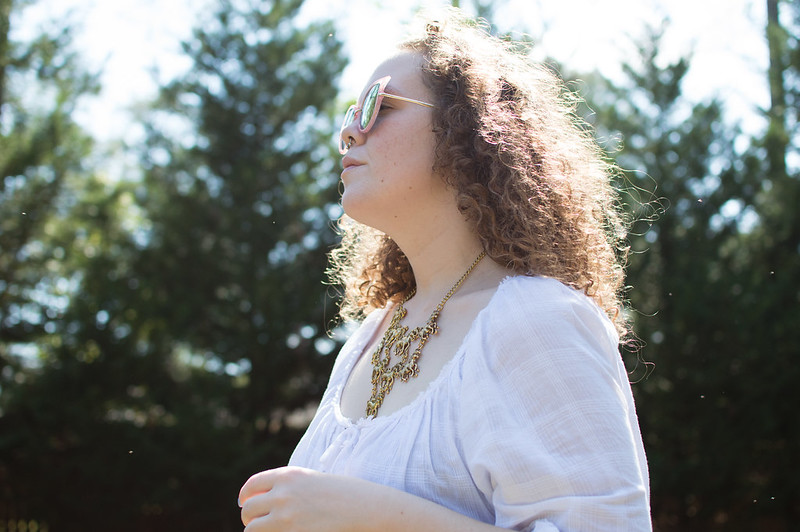