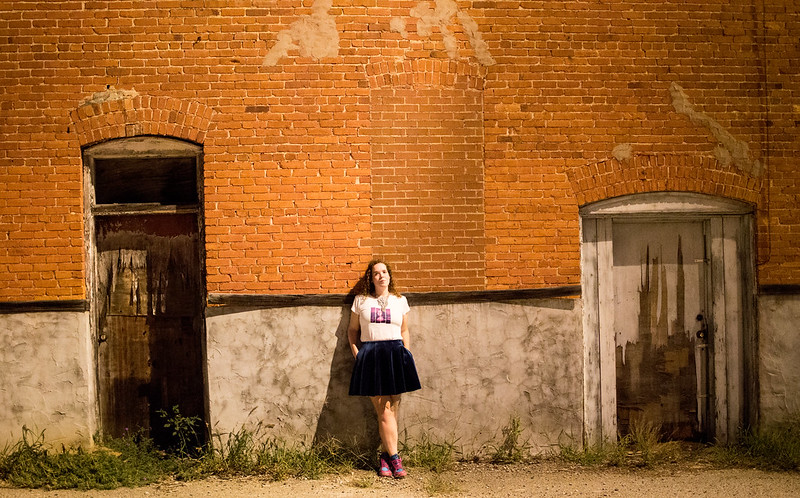 I remember distinctly what it felt like to be on the plane waiting to take off for Paris. Eight hours on a plane only to spend an hour in an airport to hop on another eight-hour plane trip to India. I was so scared. It wasn’t the plane that scared me; I had flown before. It was knowing I was doing something totally different, something completely new. I had reached a stage in a particular decision that meant I couldn’t turn back.

All I wanted to do was get off the plane and return to familiarity.

I imagined doing it. Getting up, grabbing my carry-on and saying I can’t do it. It’s too hard. Too scary. Instead I stayed in my seat, wild-eyed, staring out the window. And every day I'm glad I did.

This isn’t writing for the sake of reminiscing, it’s that I’m having that same exact feeling now. I’m on the precipice of completing school. I’m about to have a bachelor’s degree in my back pocket.  What the heck am I going to do with it?

To be honest, it’s my senior project that has got my anxiety going. I daydreamed about this project for several semesters. I wanted to make a documentary about the artists I knew in these small towns. In between dollar stores and cow pastures were creators who moonlighted as regular people with regular jobs. I wanted people to get to know them and I still do.

It’s just scary to work this hard, and I have worked hard, to get one of my dreams in reaching distance. It’s here. It’s here. What scares me too is how perfect I want it to be. I want it to launch my career and get me closer to wherever it is I’m meant to be. And I know it will do that. I know that.

It is terrifying to know big things, big changes are coming and I’m having a hand in making them a reality. I should be excited that my dreams have been mixed, beated and baked into a Reality Cake. But holy guacamole it is scary to be this close to the fire.

I guess there’s nothing left to do now but work more. Make it happen.
I’m not going to disappoint myself.
I’m going to take my seat on that airplane and take off.
I’m going to fly. 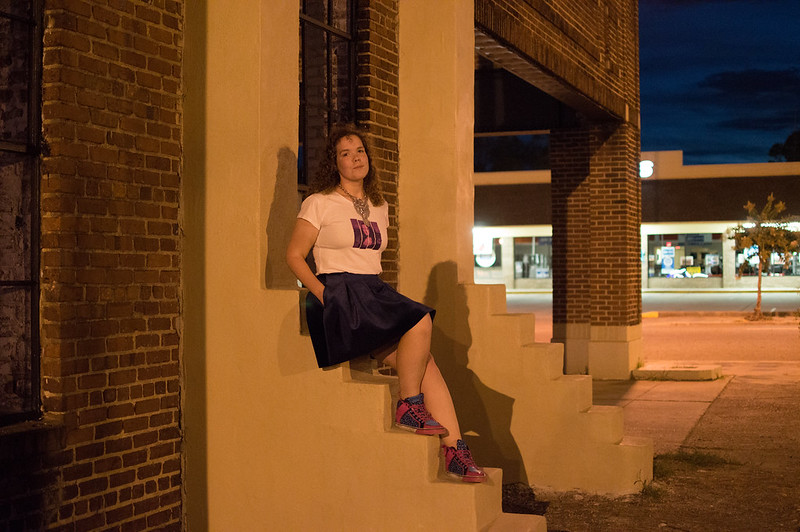 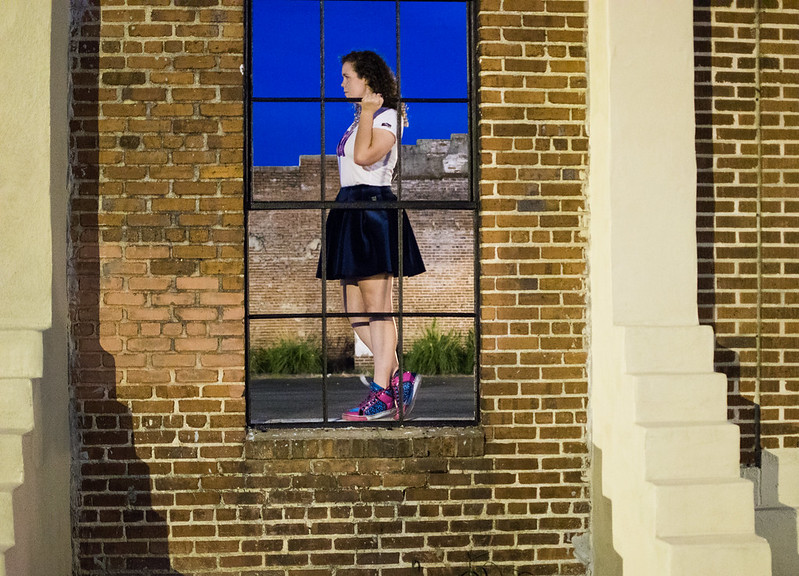 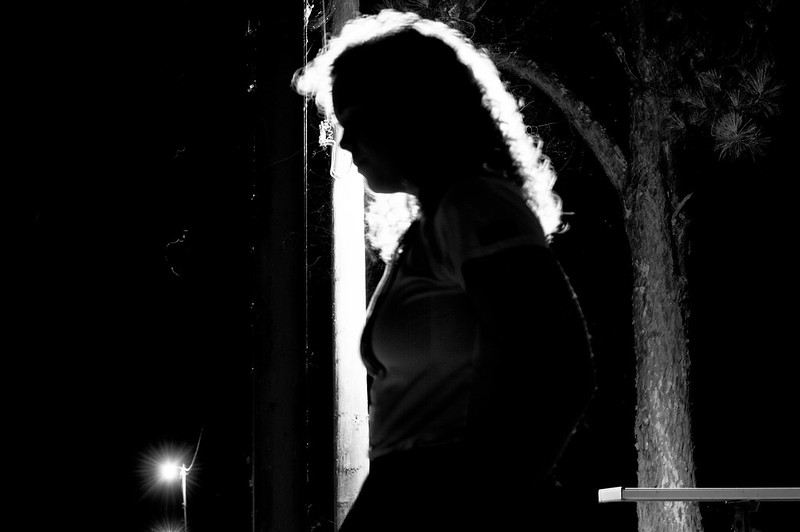