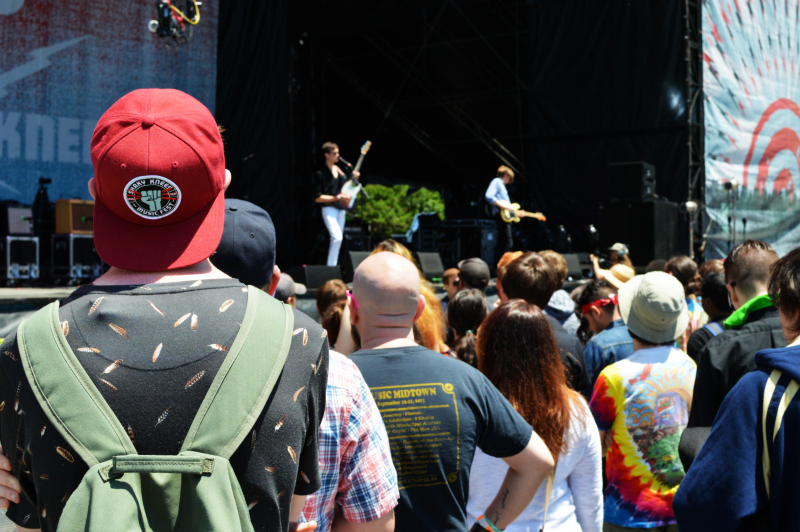 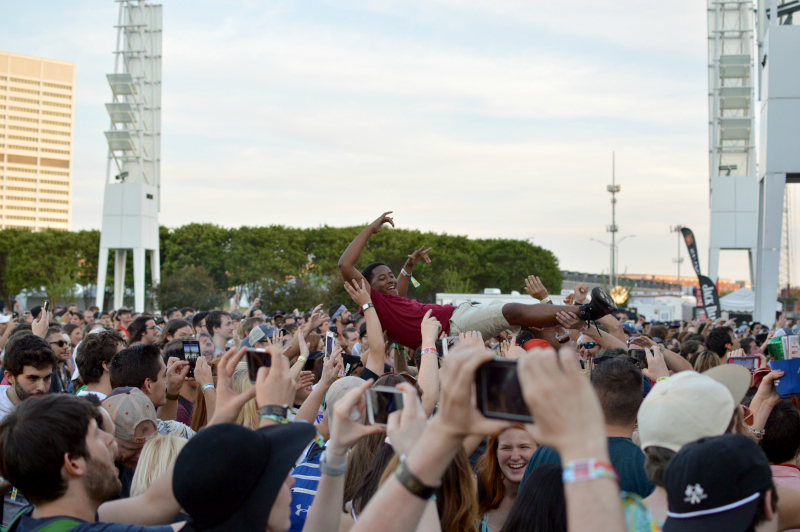 Best performance goes to The Struts. I decided there were some shows I was just going to enjoy as an audience member. Being a photographer is great, getting access to the photo pits is awesome, but only for the first three songs. Then it’s not as awesome. So I stuck with Dalton for The Struts and it was epic. Luke Spiller managed a wardrobe change in a half hour set, did a repeat-after-me competition, and made everyone squat. Yelling “Kiss this!” with hundreds of other people was fantastic. I danced so hard my bun was lopsided. That’s how you know it was a good show. 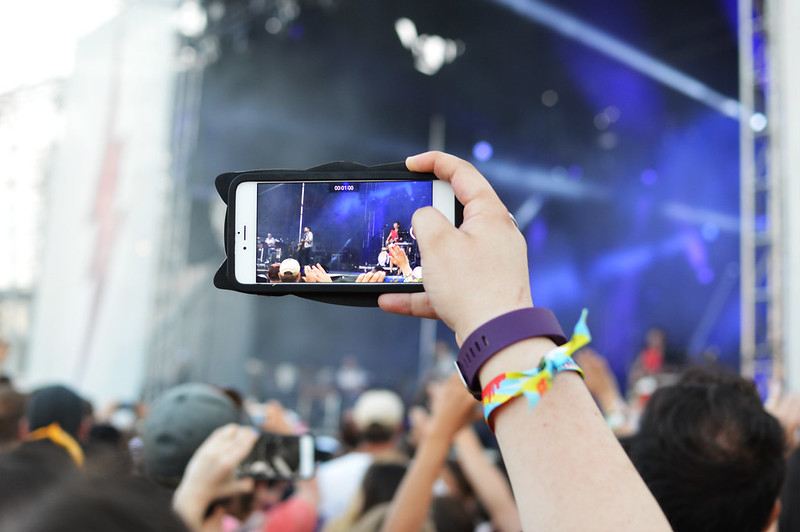 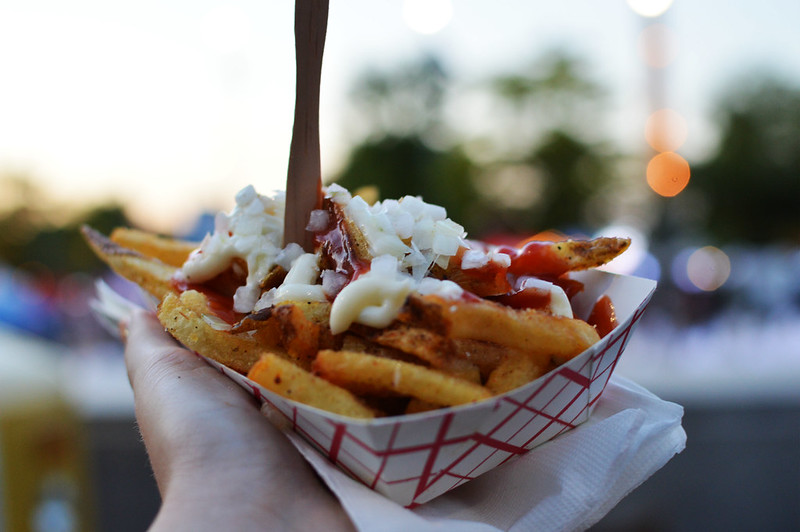 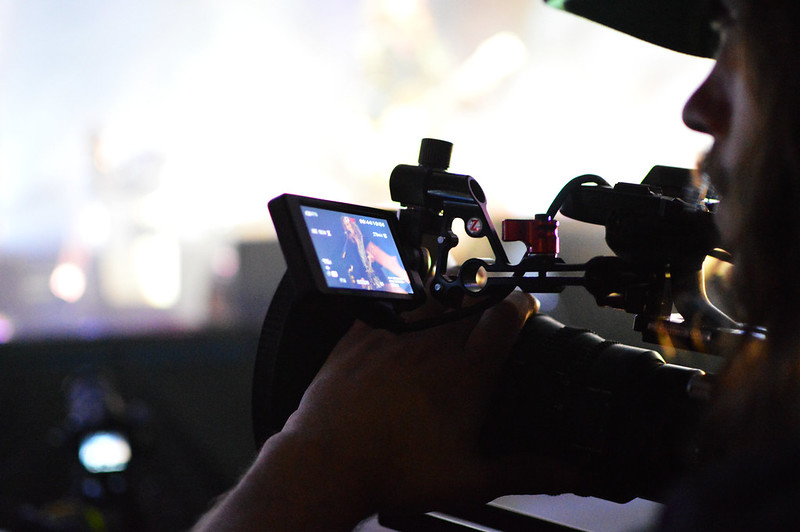 My Morning Jacket up close

I like photographing screens. How are other people capturing this moment? I did it in India and I did it at Shaky Knees. I’ll probably keep doing it because I guess I’m a little invasive and creepy. 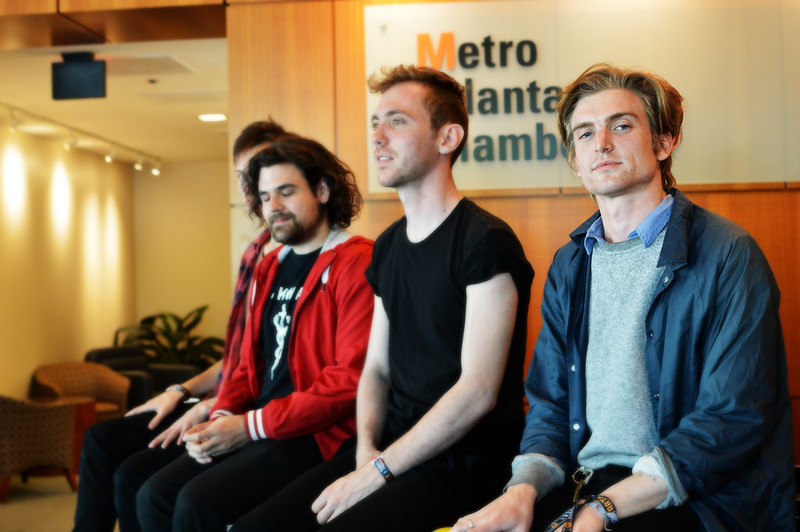 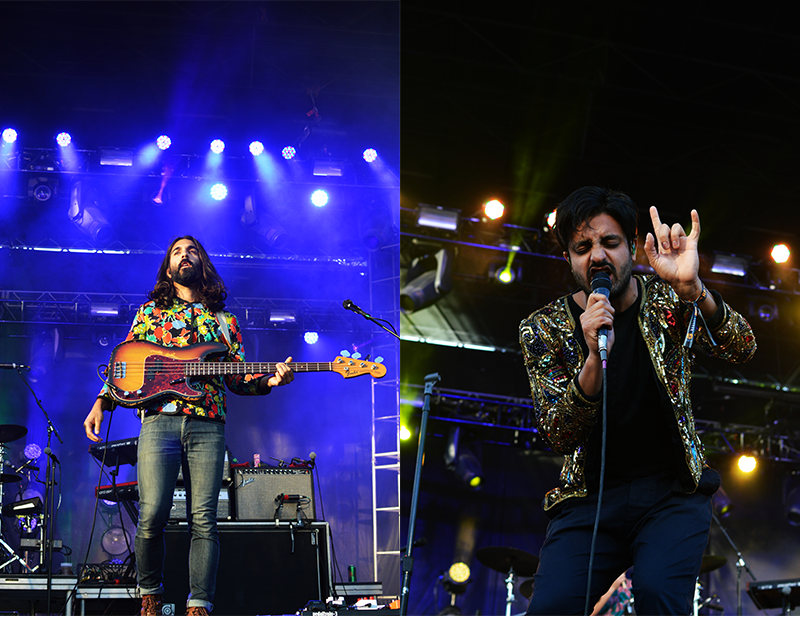 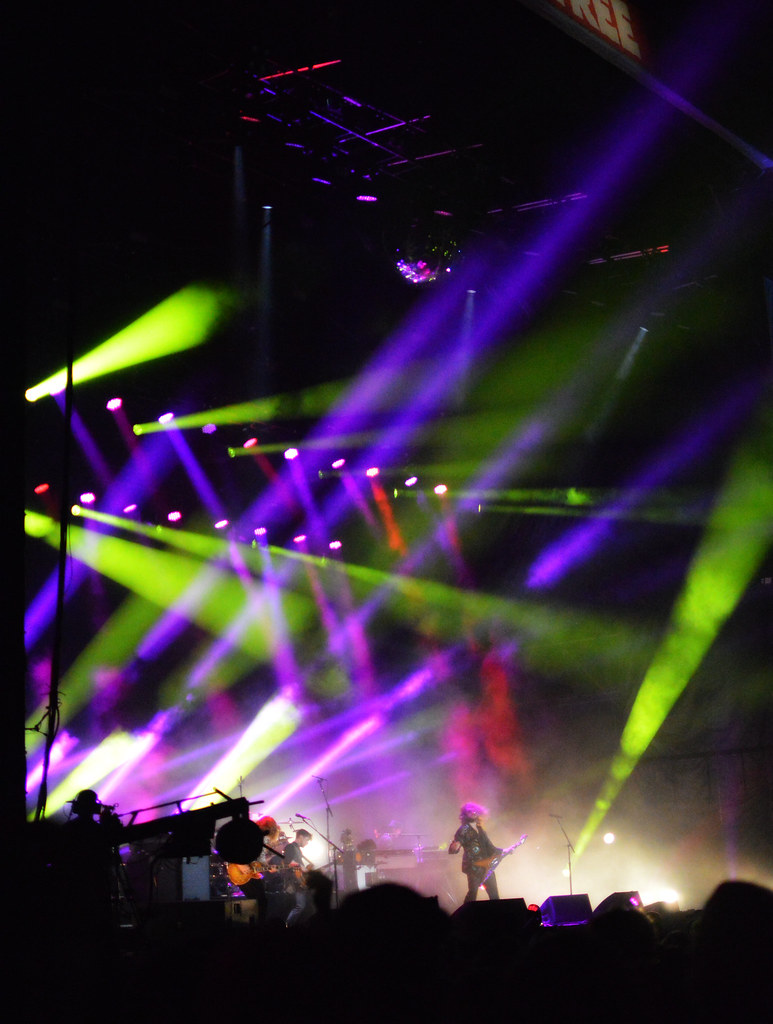 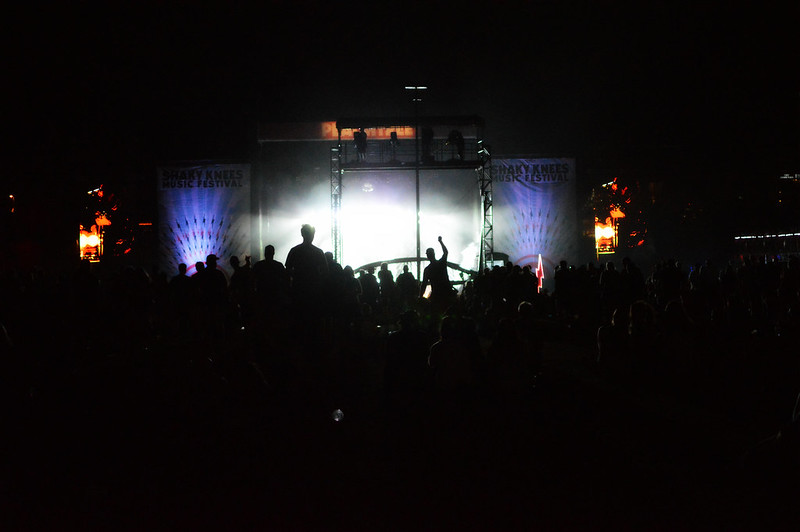 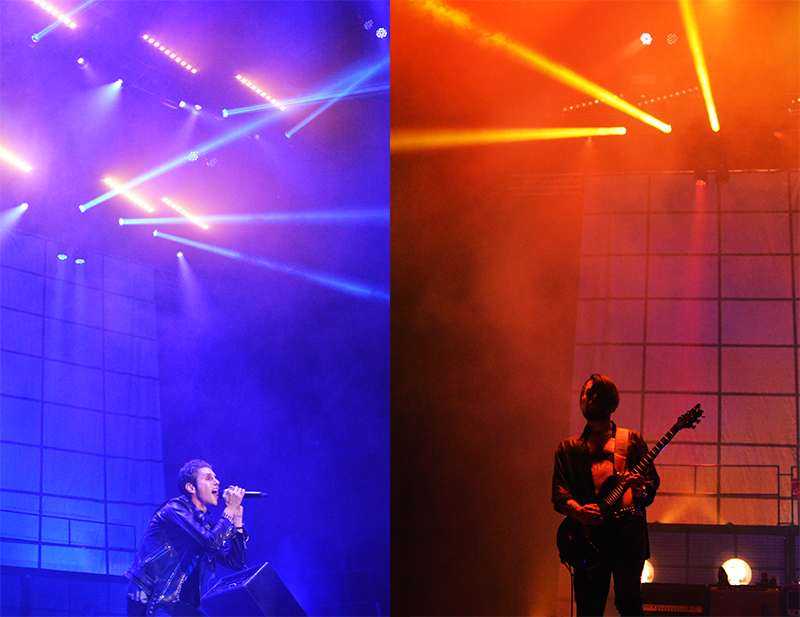 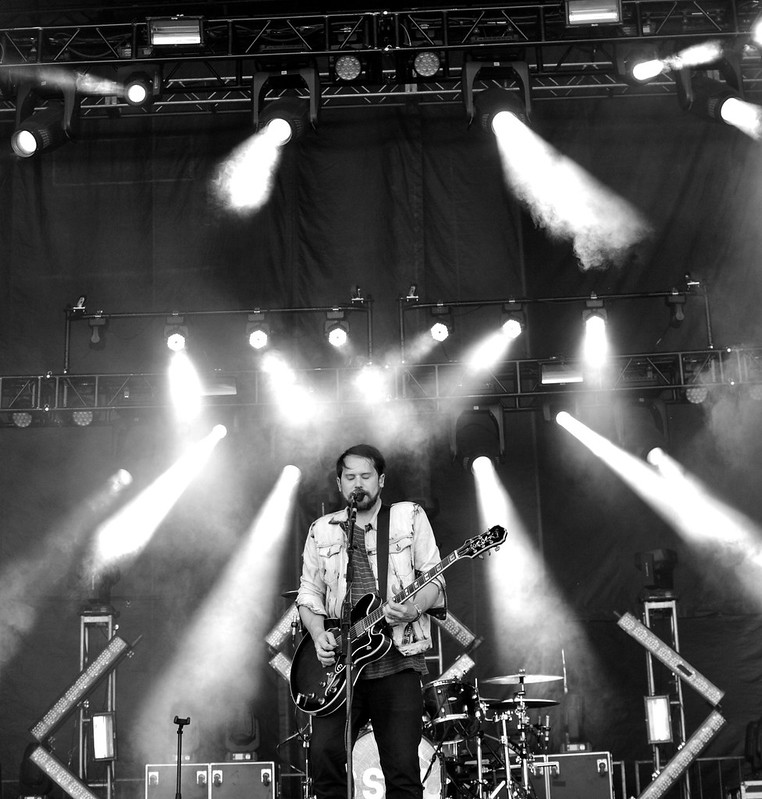 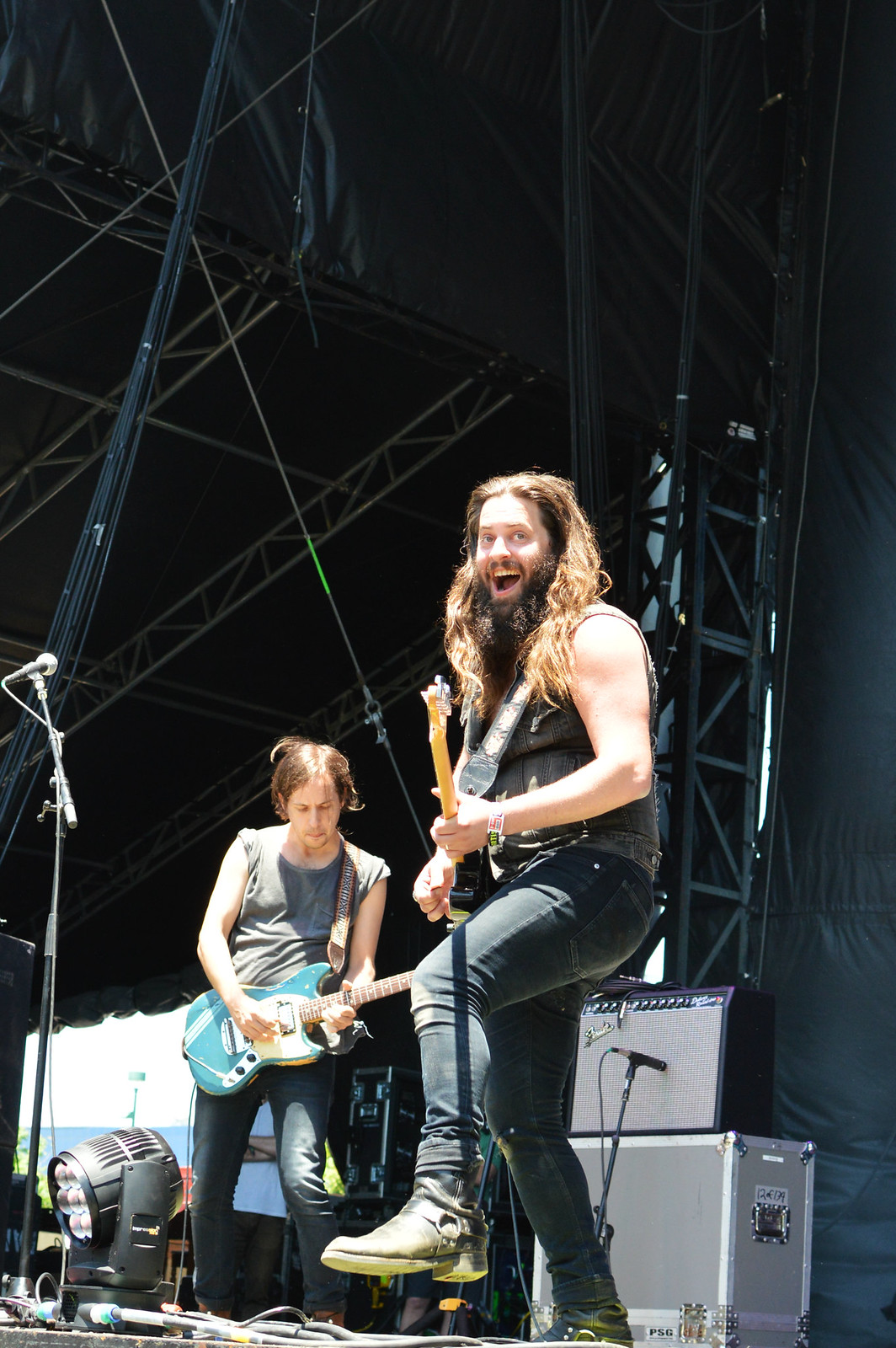 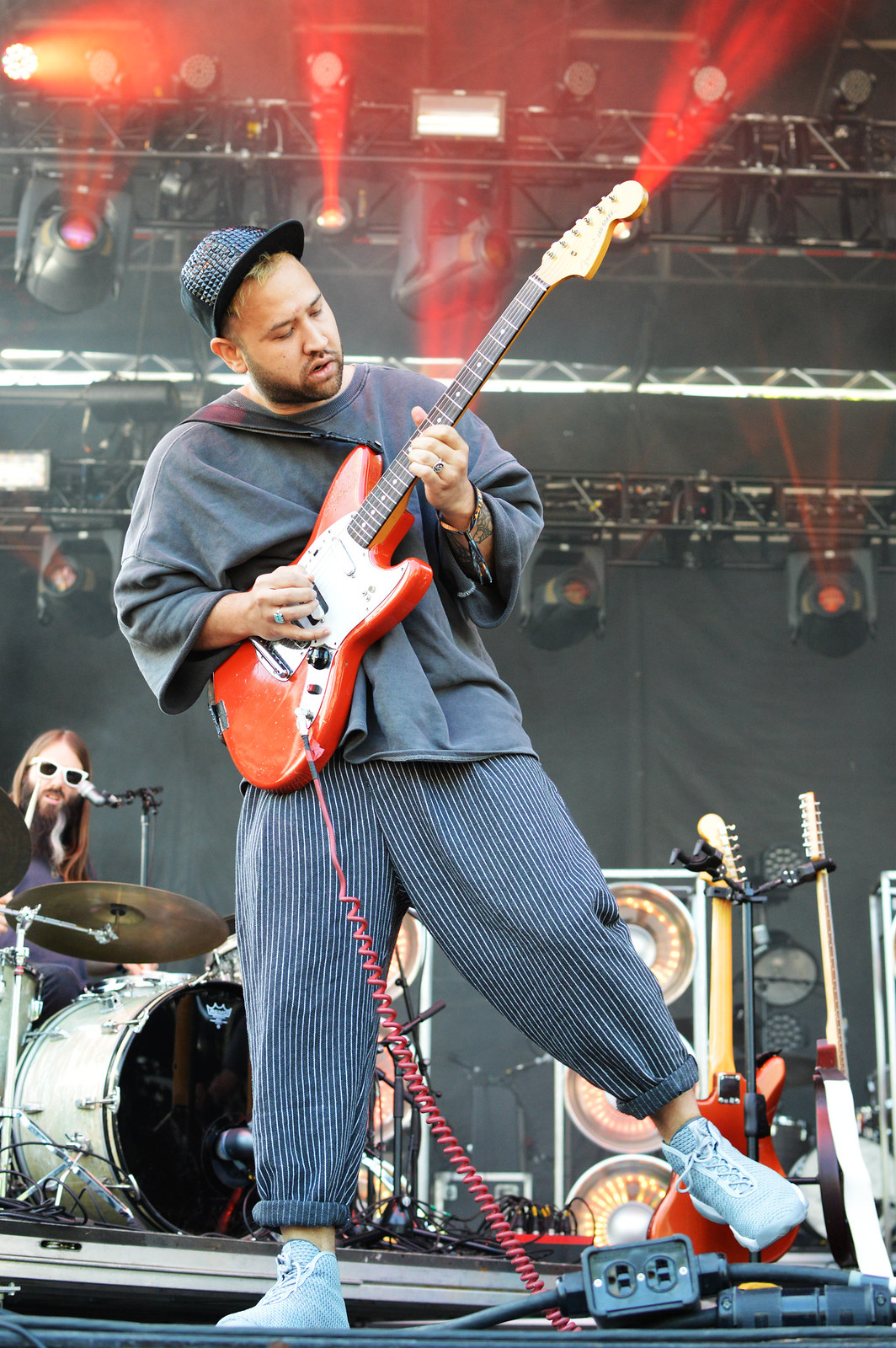 I got to see some of my favorite bands live: The Vaccines, Silversun Pickups, Unknown Mortal Orchestra. I listened to all their most recent albums on repeat until the festival. The Vaccines didn't allow photographers so no epic photos of them. :( Still a good show though! 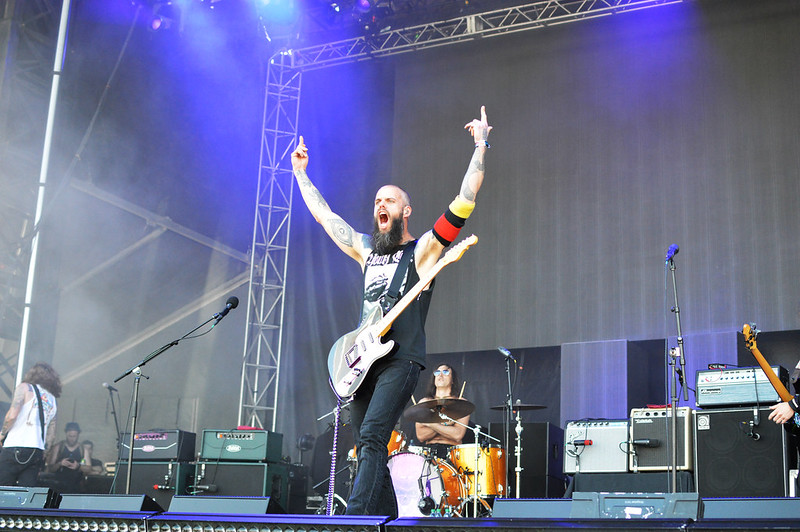 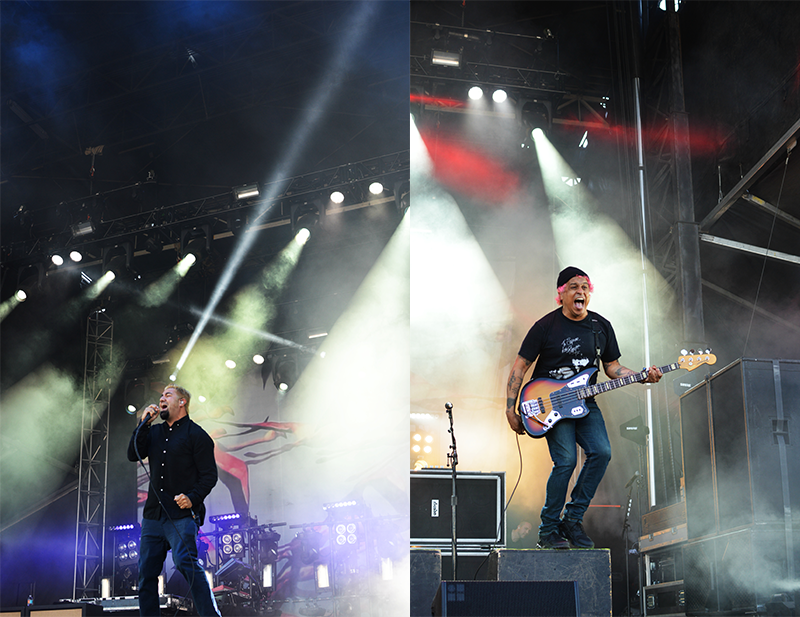 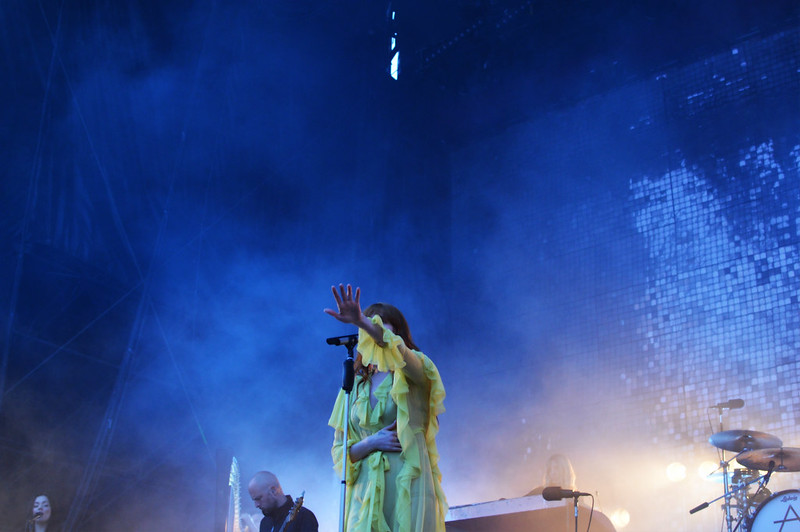 My favorite photos are ones where the performers face is covered or blocked. What people most want to see is the performers face and to deny people that, and to strip artists of their identity, is kind of thrilling. I think denying the audience what they want (and what I want) makes it all the more interesting. 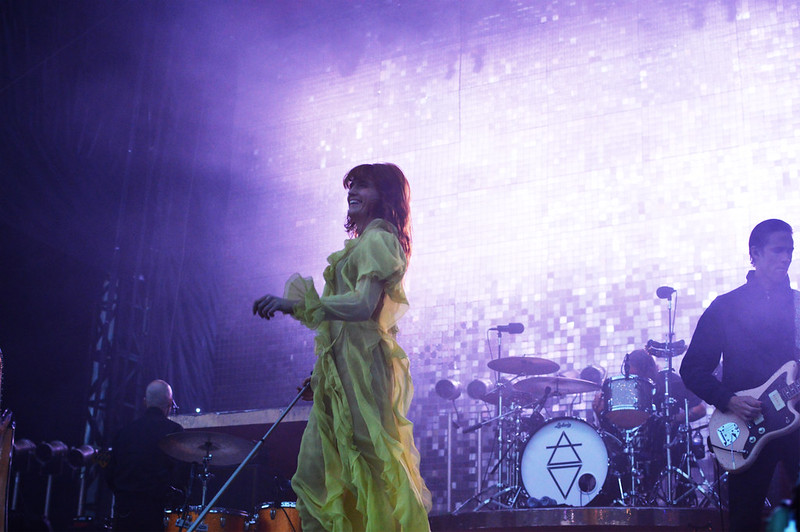 Florence + the Machine was just as magical as you might expect. Before the show the photographers were asked to stand in the center aisle, half way back. (I kinda know how Moses felt walking between those waves with the audience on both sides of me.) We weren’t allowed to take photos until the show started. Ten or so photographers were squeezed together between barricades with more arriving a every minute. We were told to pick a side of the stage and stay there. If we did go back and forth, do so rarely if at all. This was one of the performances I was most thrilled about so I was already bouncing on my toes. (I even constructed an outfit based on the idea of my style crossed over with Florence’s.)
So you can image my glee when I saw Florence walking in front of the crowd, walking through where I usually stand. If it wasn’t for the stage managers reminding us all to stay put I would have gone for a hug. I’ve never felt star struck before and even had the gall to believe I never would. But I’ll never be ashamed or embarrassed by my childlike excitement in that moment. Shooting her performance was a blast and even standing in the crowd afterward was magical. When she sang, “every skyline was like a kiss upon the lips” and then paused to look around, I looked too. I was surrounded by strangers. The downtown skyscrapers hung over us like chandeliers and the world felt magical. 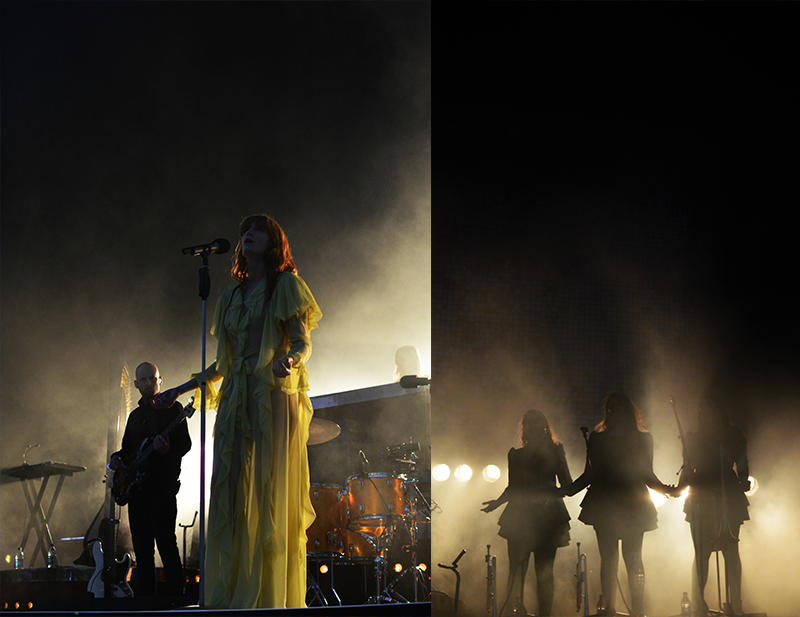 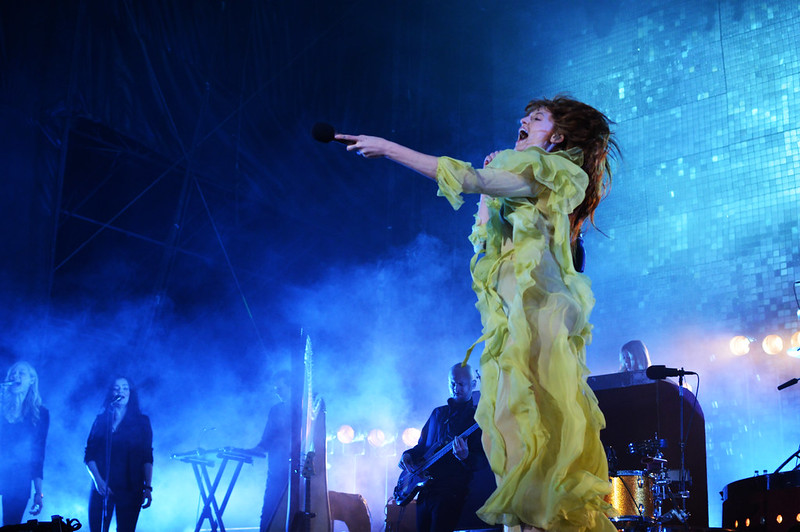 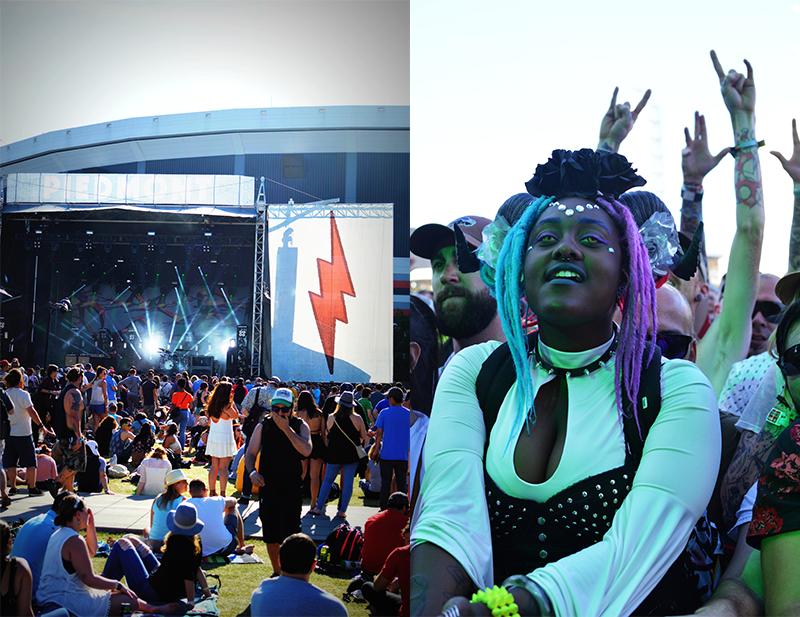 Overall the three day festival was amazing. Inside those fences the entire world is different. No one cares that you can't dance, the people are diverse and unashamed of who they are, and everyone is there because they like good music.