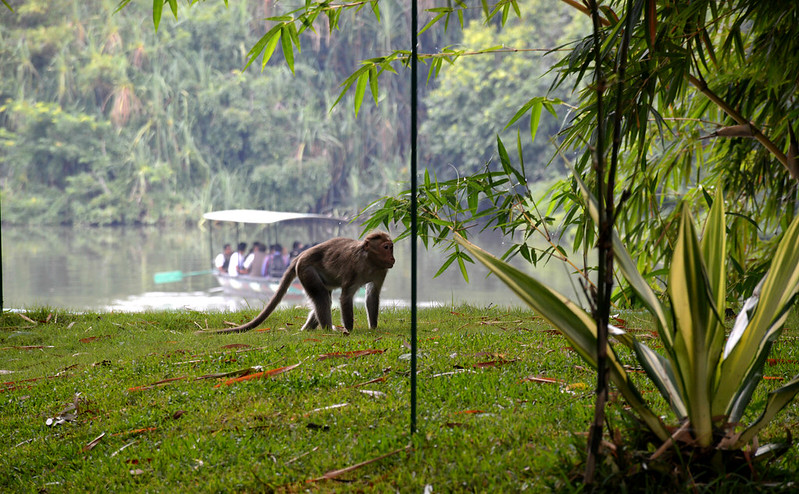 It was like a scene from Jurassic Park. Our group piled into a boat with bench seats and a canopy, each of us accessorized with some combination of cameras, tripods, monopods, go pros and life vests. One man rowed us in between small islands, all occupied by exotic and unusual birds. Crocodiles sunbathed on giant, half submerged stones, and bats swung lazily from tree branches.
At one point our boat captain, rower, and steerer saddled us up right next to a mother crocodile resting on one of the stones. Everyone in the boat shifted, avoiding the edge where surely if provoked the mama would snap. I kept my distance while my peer Austin eagerly held out a gopro trying to get a close up shot of the smiling croc. There was nervous laughter as we pulled away, noticing that the oarsman almost smacked the giant croc on the tail.
The river Cauvery carved and created a cool, relaxing place for all species. Even monkeys calmly sauntered over the land as we made our way through the park. Under the shade of taffy pulled trees and in between breezes we all marveled at this place, a unique natural habitat. 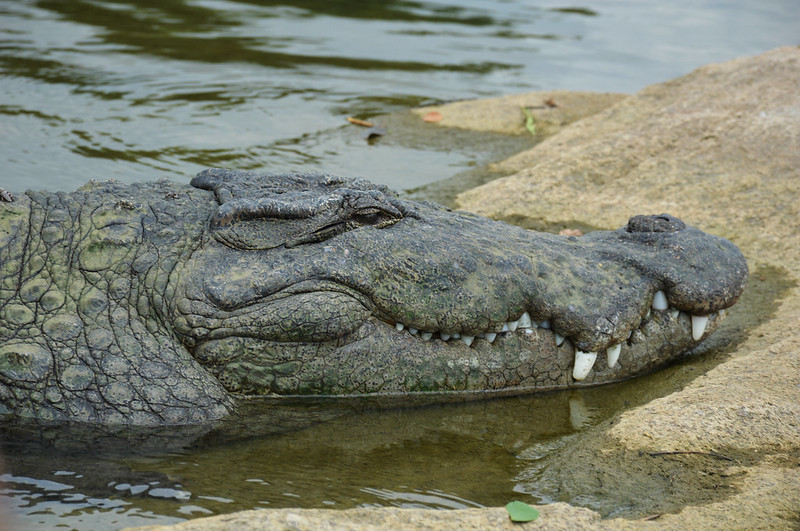 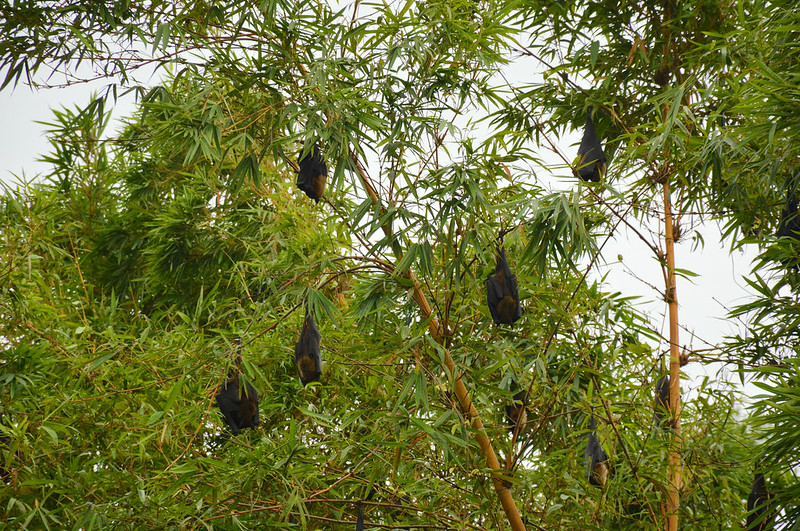 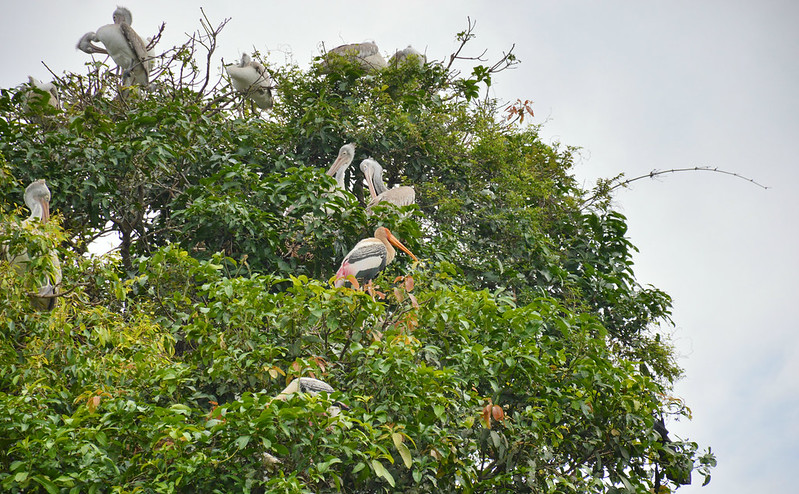 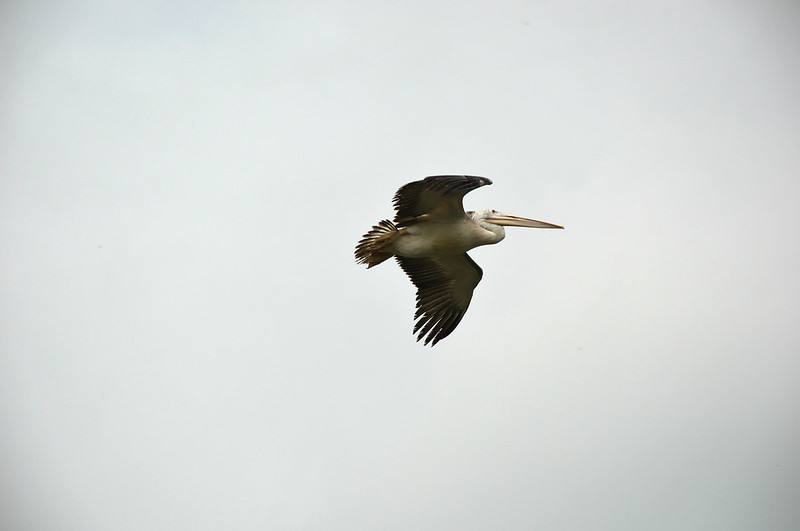 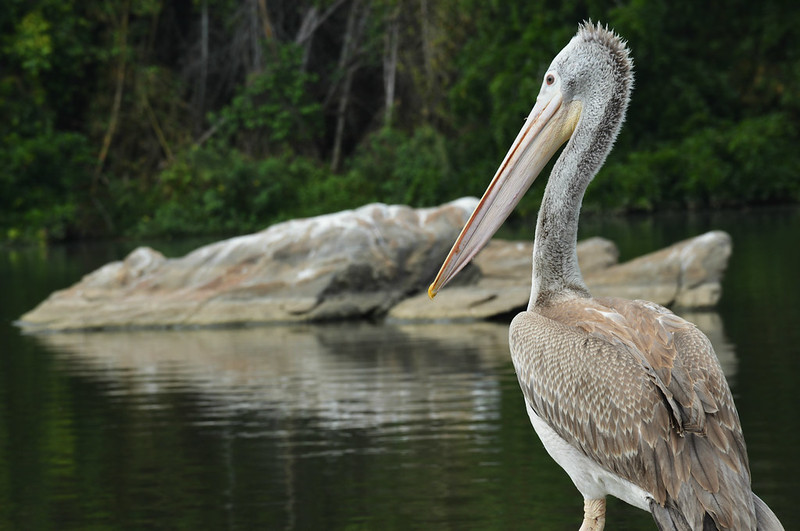 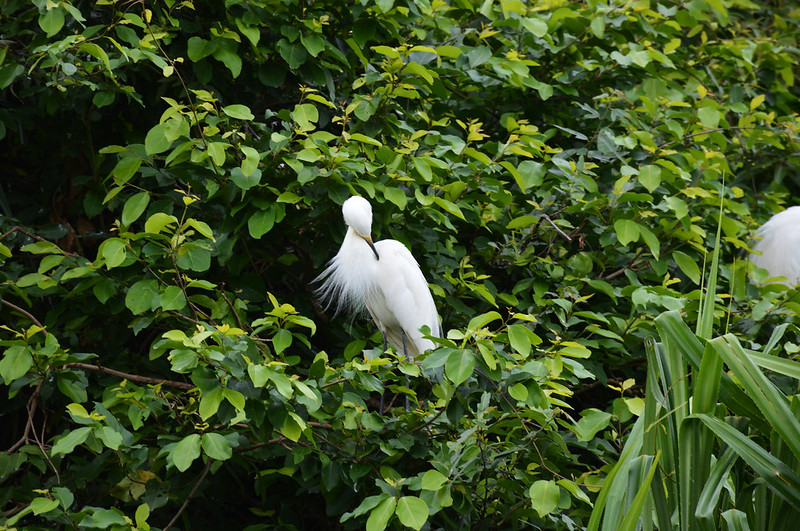 “The sanctuary is quite popular both among Indian and foreign tourists. Apart from home to native avian habitants, the sanctuary each year attracts a large number of migratory birds. Wildlife experts believe that migratory birds come to this sanctuary as far as from Siberia, Australia and even North America. 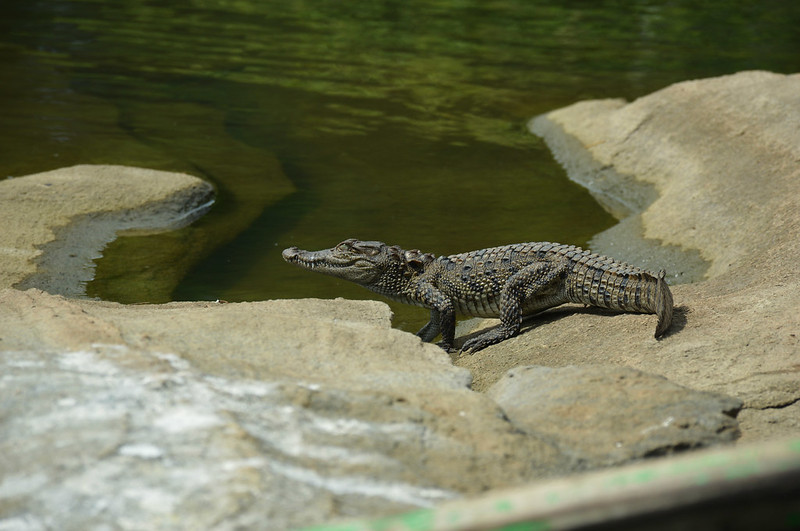