Understanding India: Around the Coffee Plantation 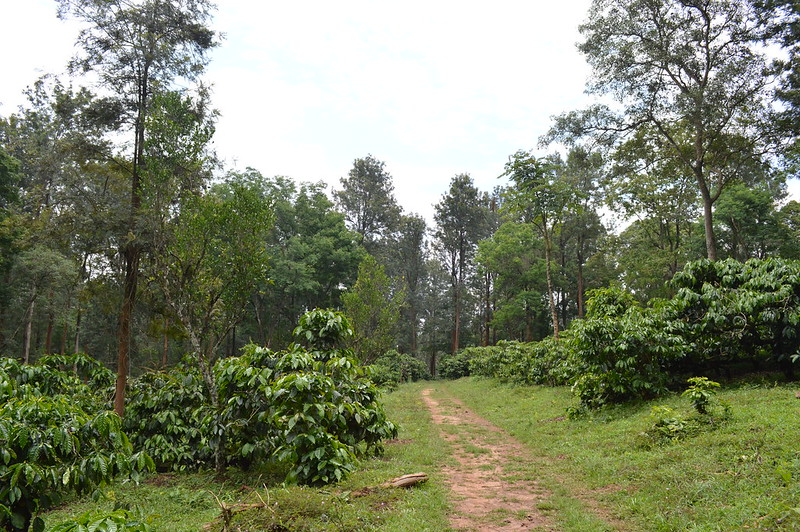 A few days into the trip we ventured into the coffee plantations. Wild elephants kept meandering through the coffee plantations looking for sustenance they could not find in the forests. We traveled here specifically for these wild elephants, trying to determine why they came into the plantations, how farmers deal with the costly invasion of a troupe of elephants, what the government does to assist farmers, and if there were any solutions to keep them at bay.
Coffee normally is not appealing to me, but I found myself at every sitting throwing back a small cup of richly flavored and properly sugared coffee. And now, since suddenly converting to a coffee drinker, I found myself in the middle of a plantation seeing how coffee is grown – something I had never even considered understanding before. We took galloping jeeps into the heart of the plantation. The owner was taking us where he had been warned elephants had entered.
Each of us meandered through the plantation. I had little concern for actually being trampled, until we heard them. How many was it? Eight or more? All silently clopping through the coffee. Huge animals managed to tiptoe through the plantation, the sound of trees being crushed being the only indication of their presence. Quiet. I crouched, as did the people around me, listening. “You can hear their ears flapping,” I was told. And in truth, I believe I could. “We should go.” Collectively we turned, ran, hiked back to the jeeps hoping the elephants would be as interested in avoiding us as we were them.
One in our group followed Snake Satish, an independent conservationist who works closely with animals, through the trees following the elephant horde carrying a camera. Meanwhile we spoke with locals. They showed us the “crackers” they used to scare the elephants away. No one would injure the elephants; they are sacred. As the elephants edged towards the border of the plantation villagers could be heard shouting and clapping, setting off their own crackers trying to get the elephants to turn away.
And this is the constant battle, where the elephants are buffeted back and forth destroying along the way, looking for sanctuary. 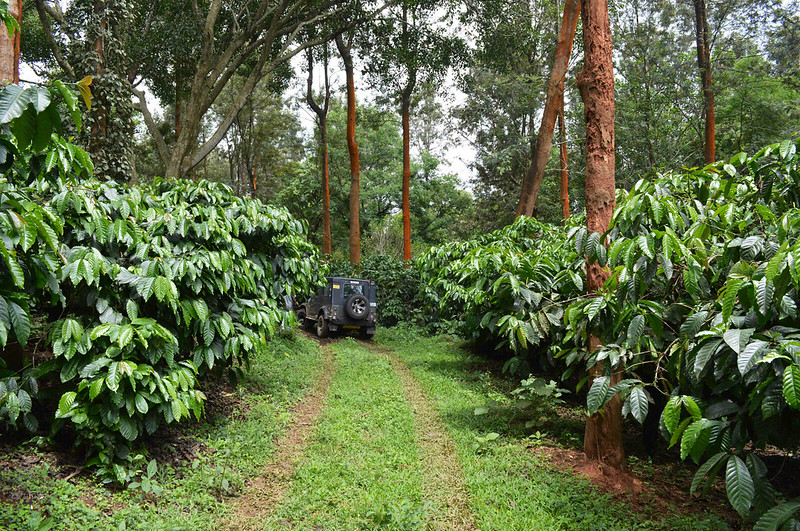 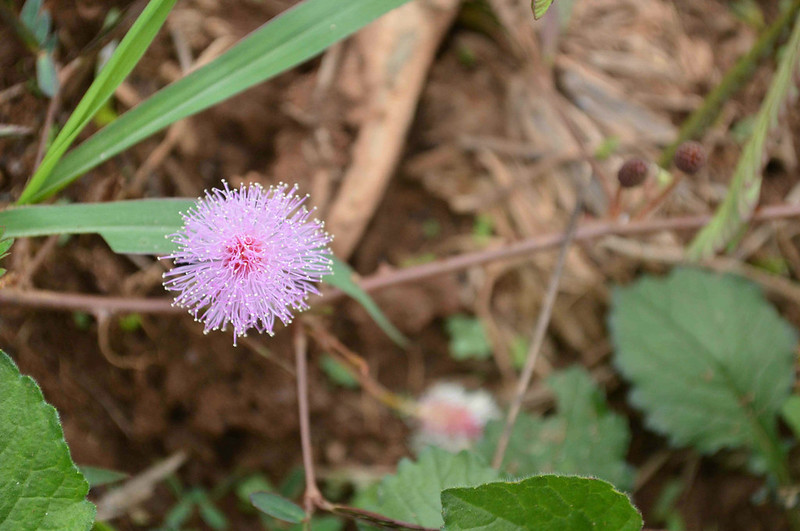 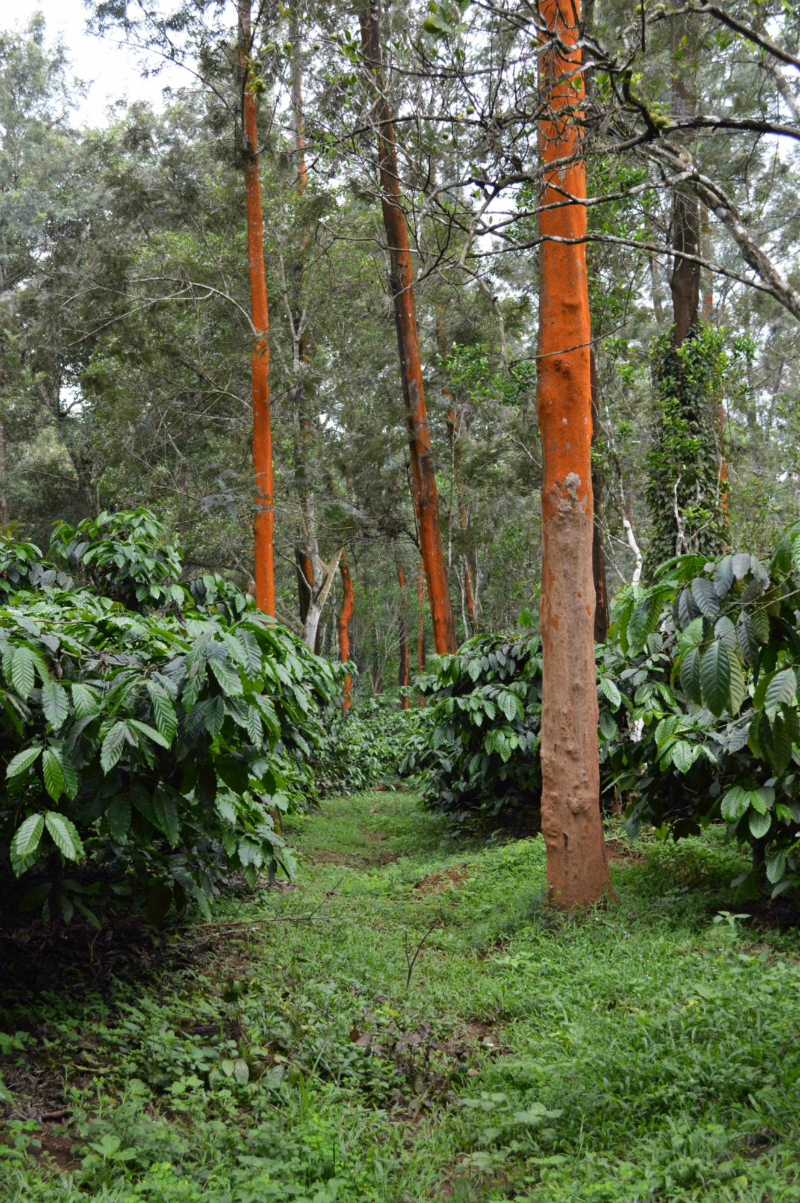 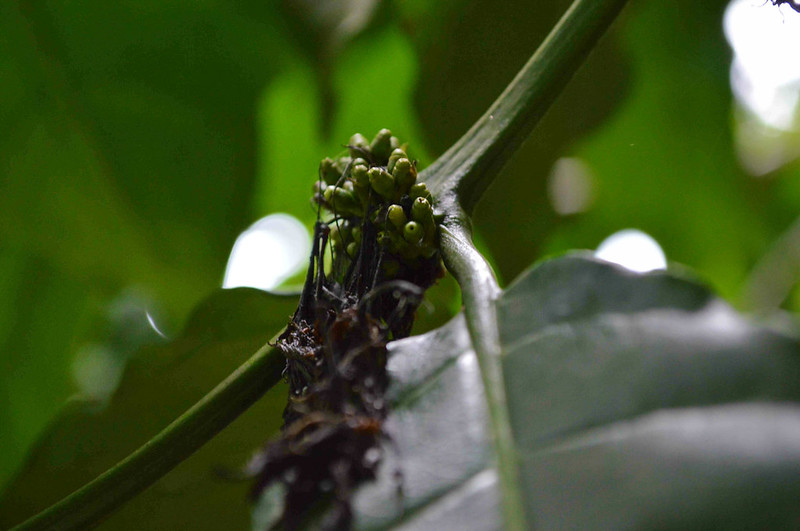 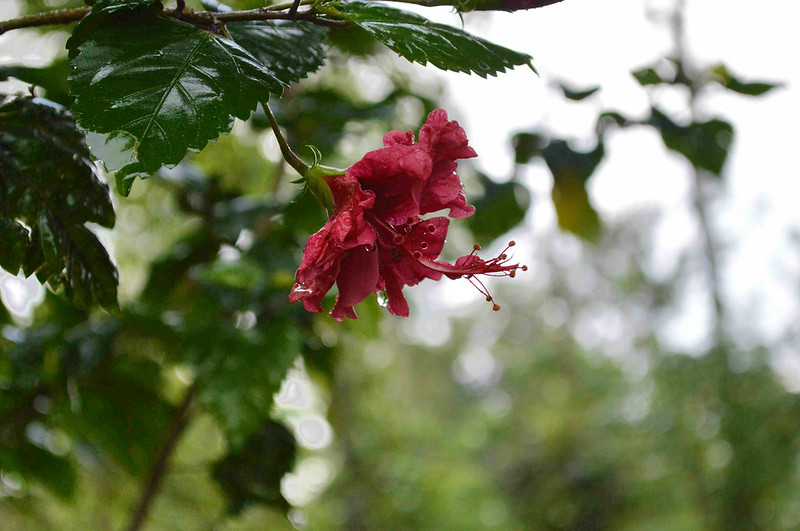 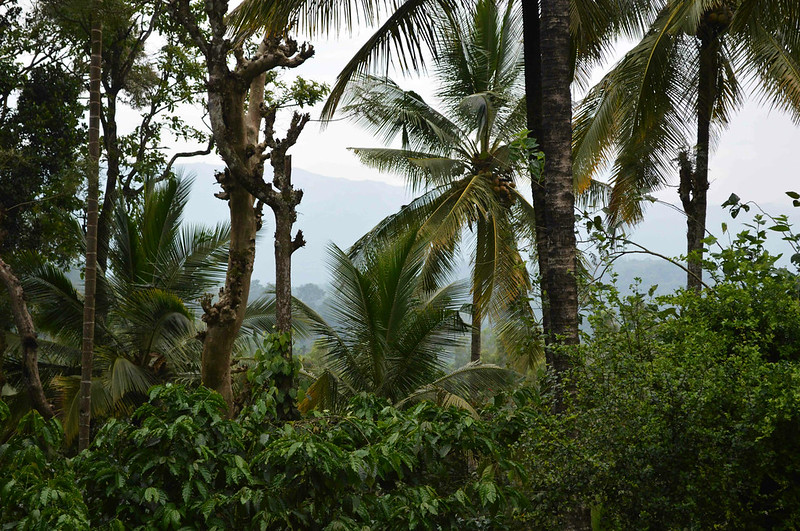 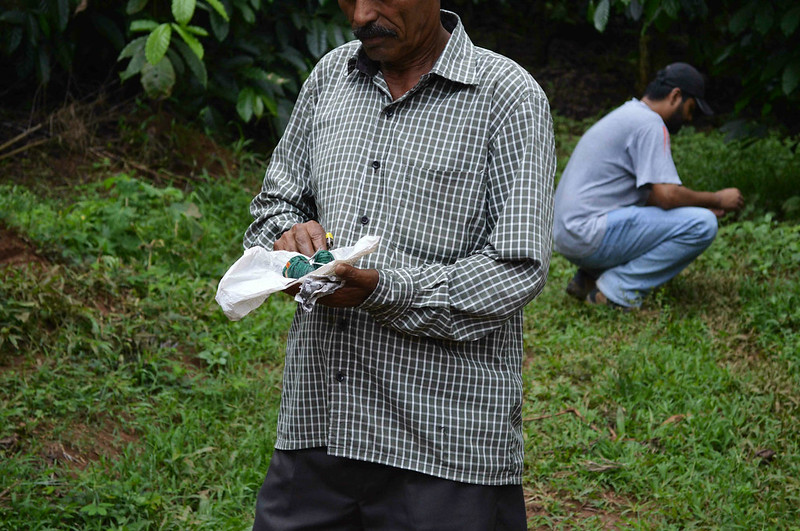