While exploring the city streets of Bangalore on our first full day in India we managed to strike up a conversation with locals. An easy thing to do really – not only is everyone curious about white people, but most people have an inherent kindness in them. A man sitting on a moped with his grandson asked me what I was studying in college. It took me a moment to understand his question. I was still navigating English with an Indian accent something similar to wading through choppy ocean waters.  I brace myself through every word.

“Writing and Communications,” I answer.

He pauses for a moment and asks me what I want to do. I expressed uncertainty. He then advises me sternly. “Whatever you do, ask first if it’s useful. Is it useful?”

That’s one question that will launch any Liberal Arts student into an existential tailspin. I spent the rest of my day and even the day after with that question ruminating – or more accurately, marinating my brain. I have a vague idea of what I would like to do, but is it useful?

The day in Bangalore (Bangaluru) was an interesting segue into conceptualizing India. Something at this point I think is impossible – it has to be experienced. The city with free-range cows and auto-rickshaws with the color palette of pineapples. Women draped and jeweled. Vibrant color at every corner. Broken sidewalks and games of frogger while crossing the street. Temples with elephant headed gods. Shrines on dashboards.  It’s mango season!

Moving around a lot growing up - I foolishly thought it gave me some greater understanding of the world. But moving around a lot under the Bible belt? There’s nothing much different to see. In fact, it cemented my belief that the south is the south no matter where you live within it. So being somewhere so completely different? It was relieving. Almost all of the social constraints I subscribe to at home are irrelevant here. I never thought traveling would be something similar to being pulled from an underground bunker.

Look around! The world is a lot bigger than you thought! 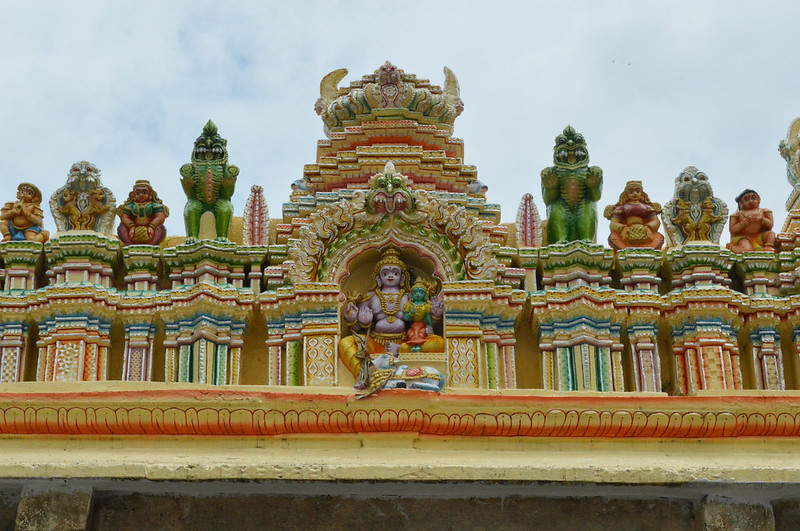 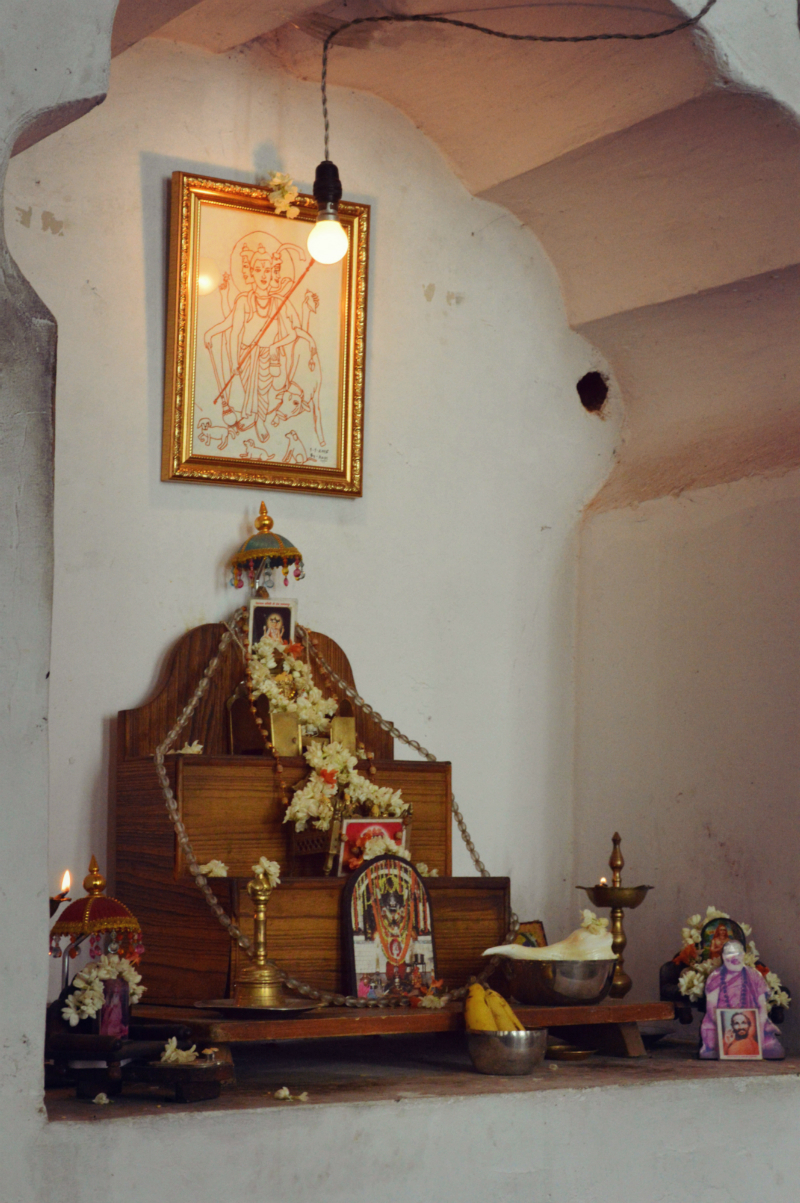 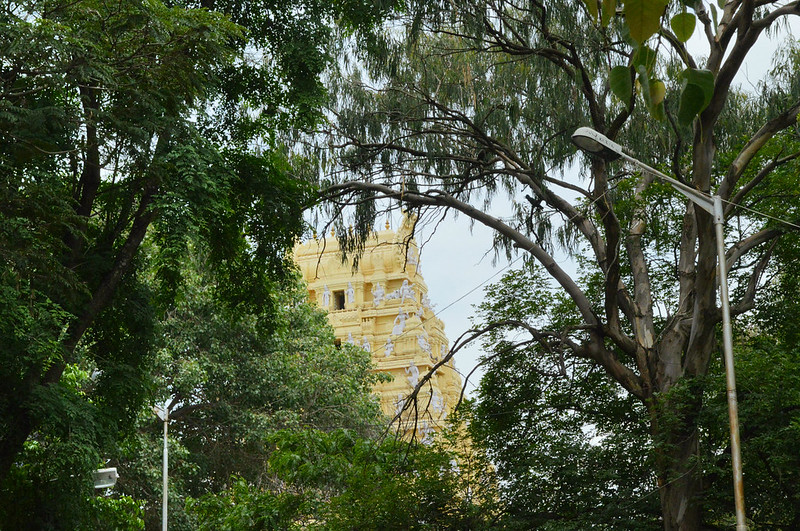 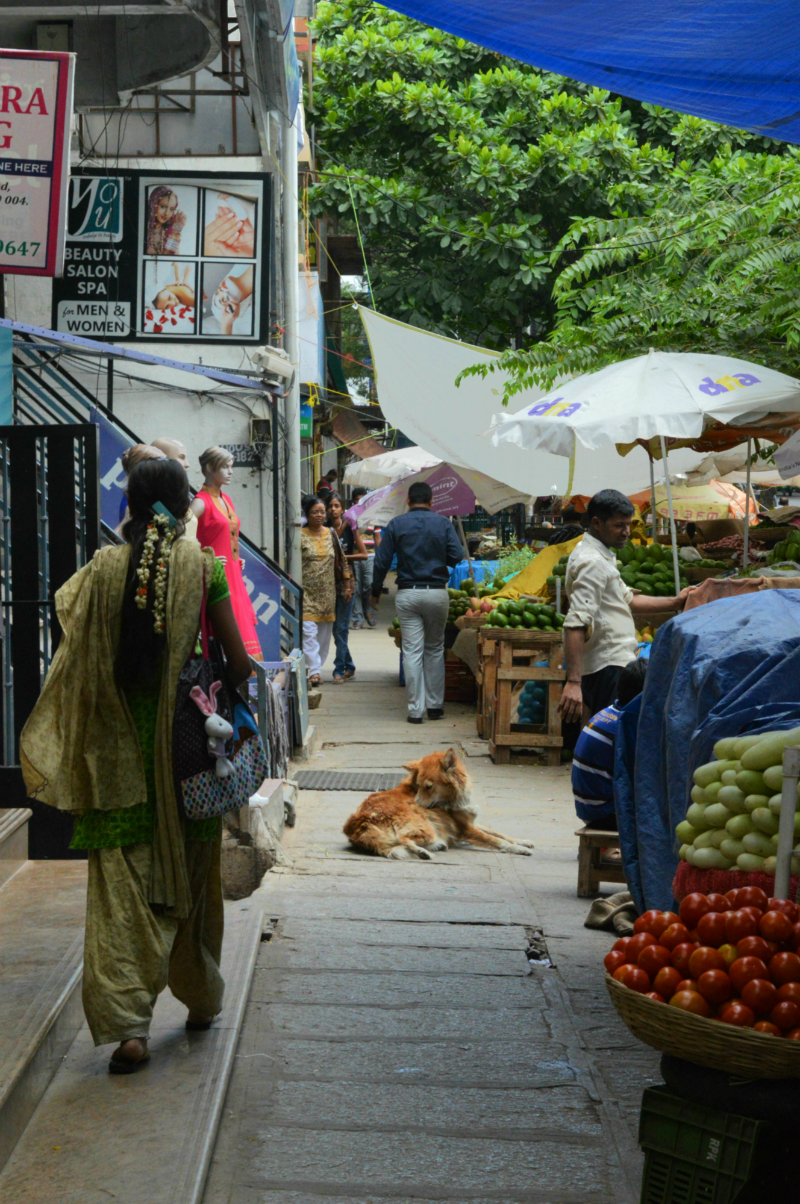 Italicized text indicates words written in my journal. Want more photos? See more here!
Get my posts in your email by submitting your email address in the box on the left sidebar.