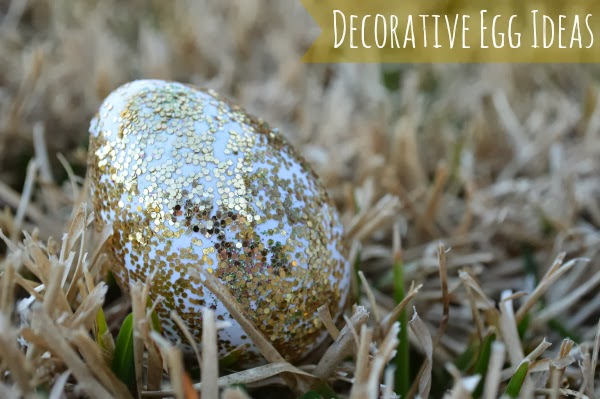 So maybe it's too early for egg decorating ideas. But maybe it's also fun to do something stupid, messy, and childish. I was never competitive enough for egg hunts. I was always too shy to shove and push other kids for plastic eggs. In fact, I thought it to be super embarrassing to chase after eggs. I was terrible at being a kid. But, hey, I liked egg hunts hosted by family and ripping apart Easter baskets filled with candy and summer toys, like the classic skip-a-long. So to celebrate Easter memories, and to make it a bit more grown-up (but not too much more) here are some decorative egg ideas: 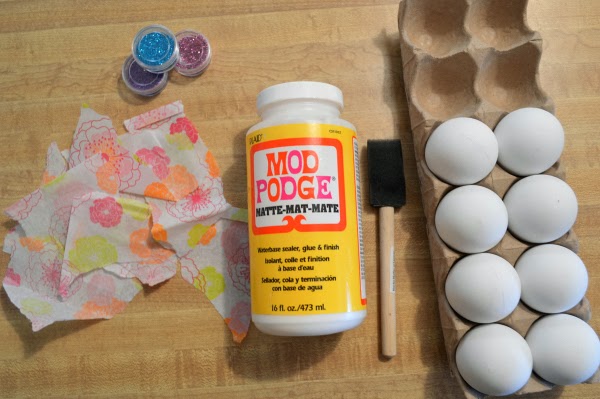 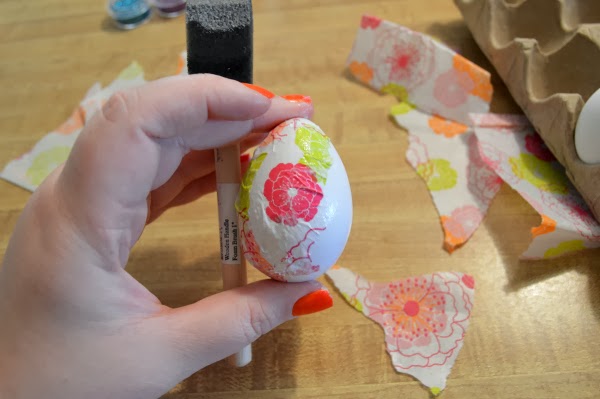 Idea One: Apply mod podge and cover with ripped or cut up pieces of tissue paper. Because Easter is just around the corner, stores have spring-themed tissue paper in the packing/gifting aisles. Tissue paper is perfect for decoupaging because it's super thin and pretty. Which is exactly the opposite of how we should define beauty, SOCIETY. WE ARE ALL BEAUTIFUL JUST THE WAY WE ARE... moving on: 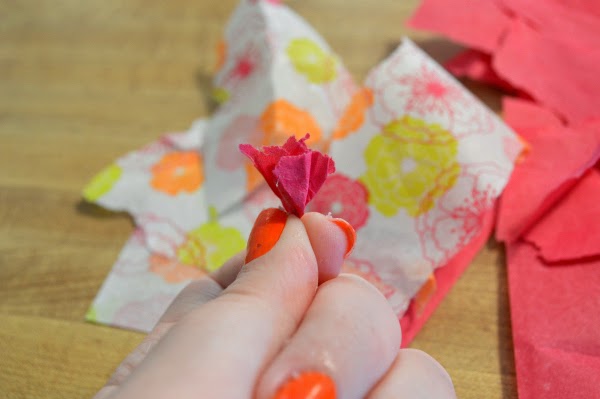 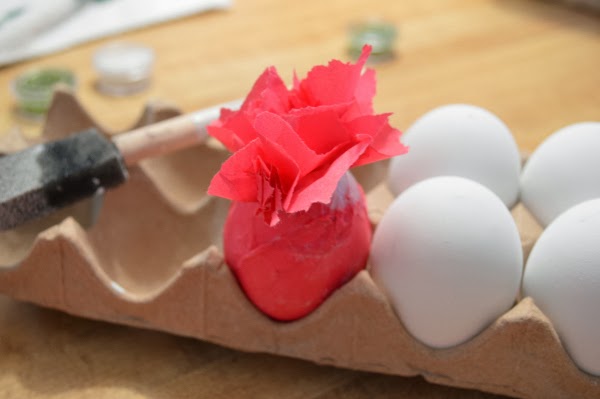 Idea Two: I wanted a little pizzazz for one of my eggs. I was thinking something like this. So I took square pieces of tissue paper and pinched the middle of the square to make a little bloom-looking thing. Then I put a huge glob of mod podge on my egg and held the tissue paper in place until is stuck by itself. I told my mom is it looked like my egg was wearing one of those weird hats for royal garden parties. 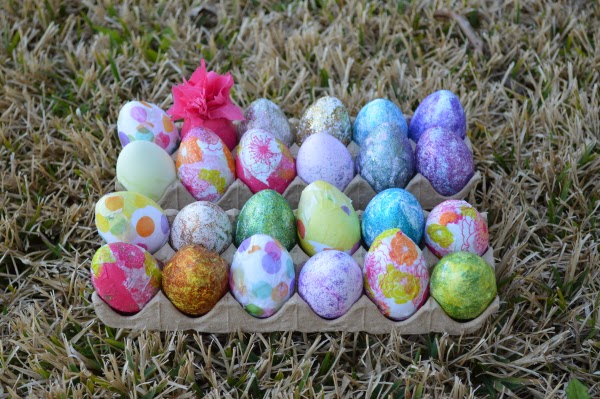 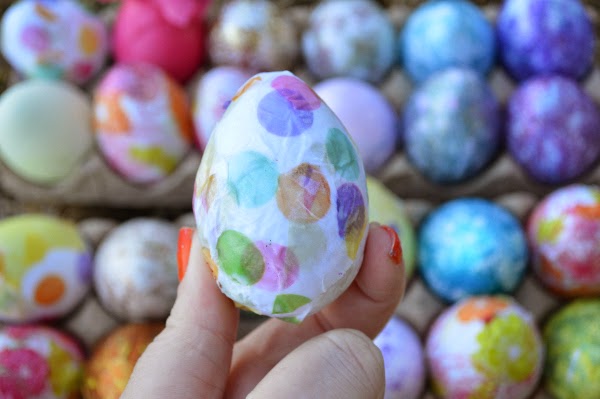 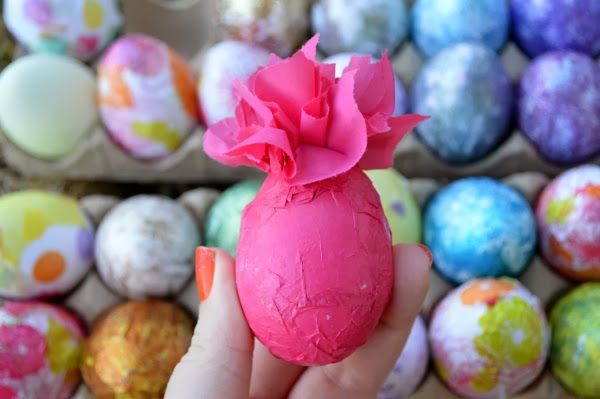 Other ideas and final notes: 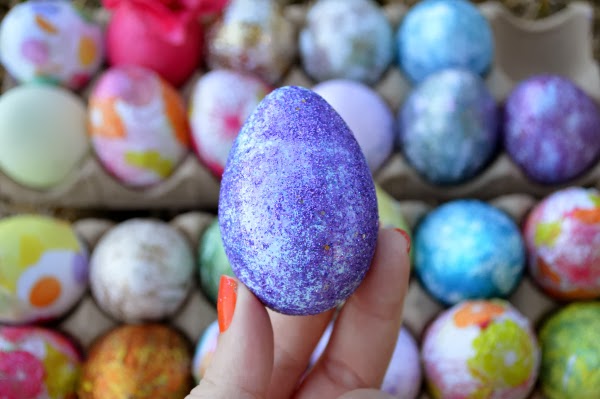 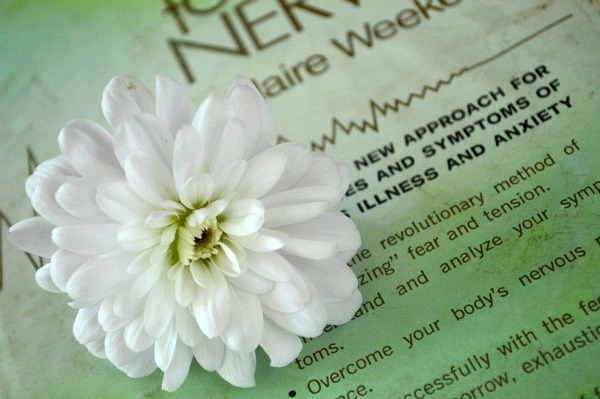