We Live in Public

July 19, 2011
Just finished watching We Live in Public. Which is "A documentary focusing on the life of dot-com entrepreneur Josh Harris, and his exploits over the last decade." And, it was insane. Scary.

Josh Harris did all these different types of social experiments, starting with websites, which he made his fortune off of. Once he had the money, he wanted to further his experiments. So he conducted an experiment that took place in an underground compound  in NYC. More than 100 people lived in this compound. Everything they did was on camera. They were interrogated on camera, they ate on camera, they slept, used the bathroom, and bathed on camera. These people slept in bunks that had T.V.s attached to the end and they could flip through the channels, which were connected to other peoples bunks. They could essentially watch any person do anything at any time. As the experiment continued the people got wilder. Some said that they felt detached from themselves.
His next experiment was in his own home, with his girlfriend. They were monitored by cameras that were motion sensitive. The cameras were linked to the computer and posted on to their website. People could watch them and be in a chat room to talk about what was happening.
One person said that he lived in a glass box. And he was mentally worn.
This man appears insanely strange, even crazy. But he might just be a genius.
He said that internet was going to make ourselves completely open. There will come a day that we live in public, just as he did. And today might be that day.

This film was released in 2008. The underground compound was in 1999, before any one was even considering what internet might do to humans socially. The film spans a decade in the life, fame and fortune, of Josh Harris. By the end he has escaped all online and family connections by living in Ethiopia.
internet Josh Harris underground compound NYC dangerous scary the future 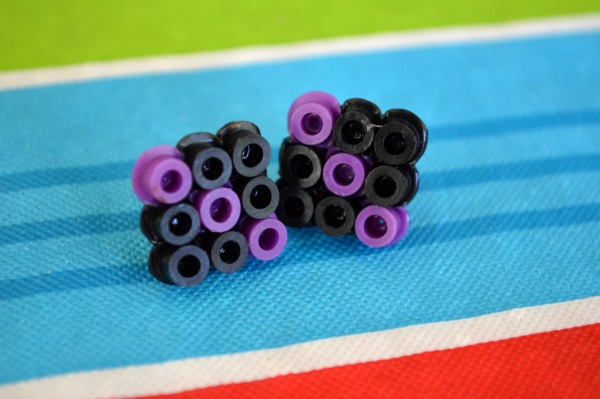